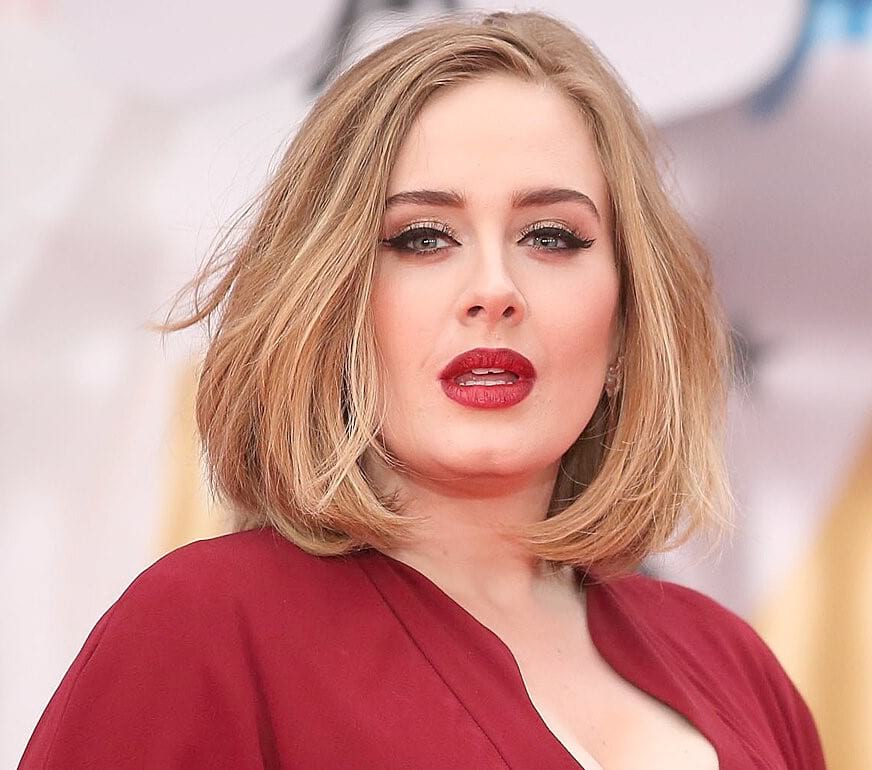 Adele is an English singer and songwriter. She is one of the world’s best-selling music artists who sell over 120 million records. The English singer won around 15 Grammy Awards as well as an Oscar. After releasing her debut album with top-five singles “Chasing Pavements” and “Make You Feel My Love” in 2008, she earned her commercial success.

Adele grew up with her single mother. As a child, she developed a passion for music and started singing. Adele’s childhood was influenced by the Spice Girls, Destiny’s Child, and Pink. She gravitated toward the songs of Lauryn Hill, Mary J. Blige. Their songs also made her ambitious to be a singer.

Adele returned to the third album with the most famous song “Hello” in 2015. the lead single won massive success with five Grammy Awards. This piano ballad also topped US Billboard Hot 100 and is one of the best-selling digital singles of all time. Her other three singles “Rolling in the Deep”, “Someone Like You”, and “Set Fire to the Rain”, all of which also topped the chart. This huge success help to add his name to the Guinness Book of Records. The British singer released an award-winning single soundtrack, “Skyfall”, for the James Bond film.

Adele was born in the Tottenham district of London, to Penny Adkins and Mark Evans. Her father Evans left when Adele was 2, and she was raised with her mother. She completed her graduation from the BRIT School with Arts & Technology in Croydon in May 2006. Adele has been dating an entrepreneur Simon Konecki since 2011. They got married in 2018 but divorced in 2021. Their son Angelo James was born on 19 October 2012.