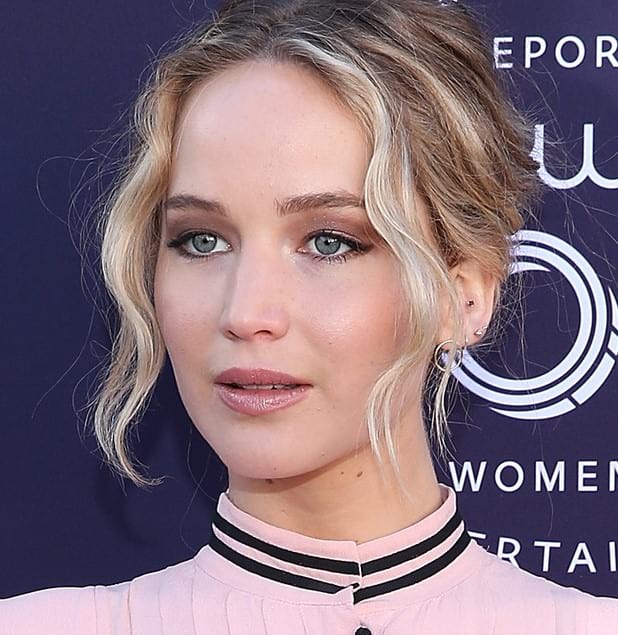 American actress Jennifer Lawrence is one of the high-paid actresses in the world. She appeared on Time’s 100 most influential people in the world list in 2013 and Forbes Celebrity 100 list from 2013 to 2016. Jennifer has a huge huge fanbase profile on social media platforms. She has millions of fan following including, Instagram, Facebook, Twitter & other social networking sites.

She played cheerleading, softball, field hockey, and basketball at her school under a boys’ team coached by her father. Her passion for horseback riding caused an injury to her head during her childhood.

As a teenage actress, Jennifer performed in church plays and school musicals. Her first major role was in the sitcom The Bill Engvall Show (2007–2009). She made her first film debut in the drama Garden Party (2008), where she played a supporting role. Later, Jennifer appeared mystery drama Winter’s Bone (2010) and played her breakthrough character of Ree Dolly. But Jennifer is well-known for her X-Men film series (2011–2019) and The Hunger Games film series (2012–2015).

Jennifer Lawrence was born on August 15, 1990, in Indian Hills, Kentucky, USA. She grew up with her parents Gary Lawrence & Karen Lawrence. She completed her schooling at Kammerer Middle School KMS. Jennifer has two siblings, Blaine Lawrence and Ben Lawrence. After broking up with filmmaker Darren Aronofsky, she began dating Cooke Maroney, an art gallery director. Furthermore, Jennifer married him in October 2019 in Rhode Island.

She has a good friendship with British singer Adele.