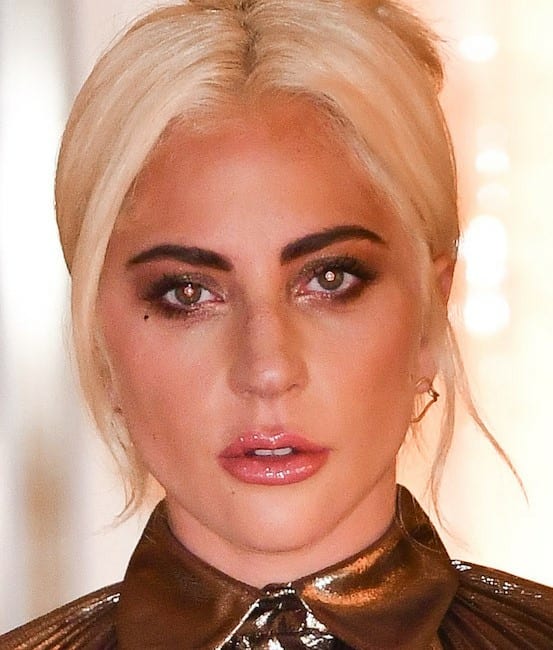 American singer, songwriter, and actress Lady Gaga is one of the most celebrated pop singers in the world. She accumulated massive fanbase profiles on social sites. More than 52.2 million people follow her on Instagram. She has a Twitter account with 84.5M Followers. Gaga is also active on Facebook, YouTube & other social networking sites with a huge fan following.

She began playing the piano at age of four and she took piano lessons and practiced through her childhood.

As a teenage performer, Gaga began her singing debut at open mic nights and acting in school plays. But, she rose to prominence with her debut studio album, The Fame, and its chart-topping singles “Just Dance” and “Poker Face”. Later, Gaga released Born This Way (2011), Artpop (2013), Cheek to Cheek (2014), Chromatica (2020), and most of the albums contain US Billboard 200 topped singles.

Lady Gaga was born on March 28, 1986, in Manhattan, New York, U.S. She grew up with her parents Cynthia Louise & Joseph Germanotta in an upper-middle-class Catholic family. Gaga has a younger sister named Natali who is a fashion designer and stylist.