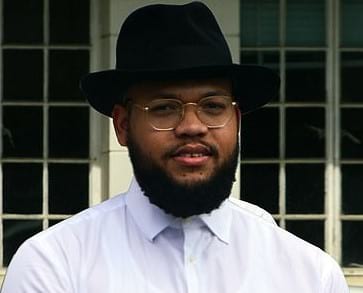 Rihanna‘s brother Rorrey Fenty is a hip-hop musician. He rose his popularity as the stage name Gallest. His fame was also made by his hosting parties and ventures and projects.

Rorrey has mentioned Andre 3000 and Jay Z as being sizable influences on his hip-hop sensibilities and style.

Barbadian music artist released his first mixtape, In My Mind, in 2012. later he launched another mixtape. Rorrey Fenty has an online lifestyle magazine, based on sports, food, and culture. In his business career, he launched a boutique catering “Origin” and “Legado” in 2017.

Rorrey was born in Bridgetown, Barbados on November 13, 1989. He grew up in a celebrity family, to an accountant mother Monica, and a businessman father Ronald Fenty. The couple has three children: Rihanna, Rorrey, and Rajad.

Before attending Charles F. Broome Primary School, he went to St. Michael School. Rorrey has completed his graduation with a finance degree from the University of the West Indies, in 2013.