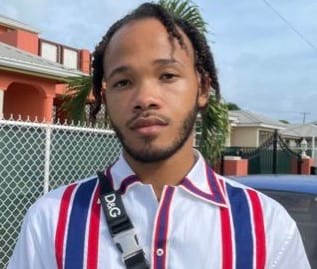 Rihanna‘s brother Rajad Fenty is a prominent public figure. He rose his fame as a younger sibling of the American famous singer Rihanna.

Rajad has three half-siblings including, Samantha, Jamie, and Kandy. He often shares pictures with his siblings on his Instagram account.

In April 2017, Rajad Fenty post a photo with his siblings, where he got more than 26K likes. He is active on social media platforms. In his Instagram account, Rajad has reached 153K followers within a short time. More than 37K people follow him on Twitter.

He was born on April 15, 1996, in a celebrity family in Barbados. He grew up in a famous family, to an accountant mother Monica, and a businessman father Ronald Fenty. The couple has three children: Rihanna, Rorrey, and Rajad.