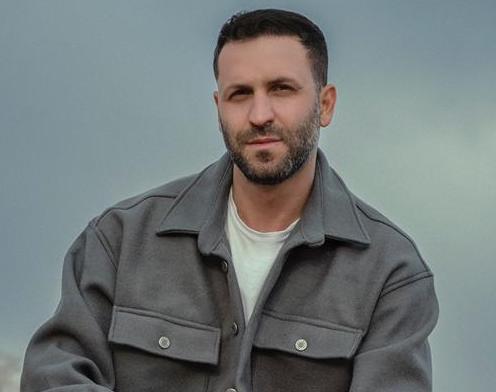 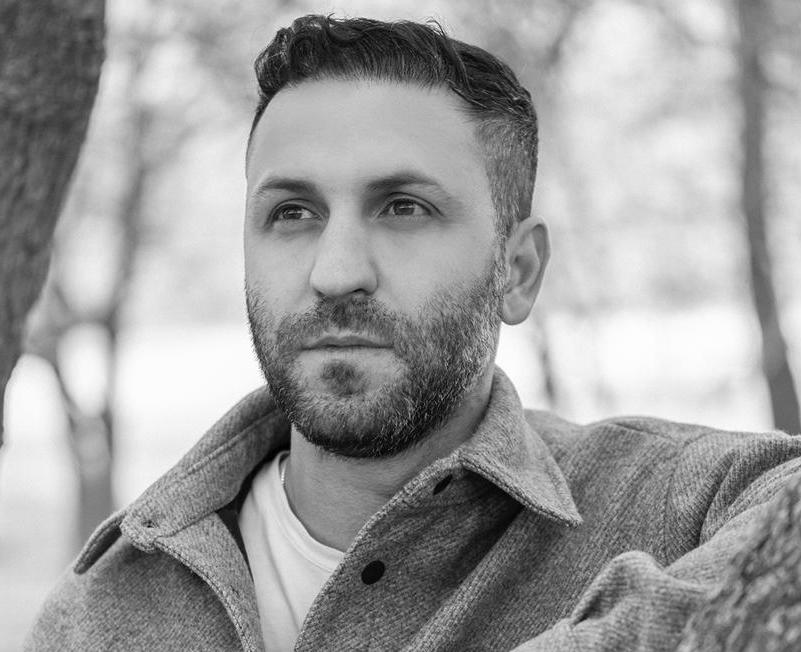 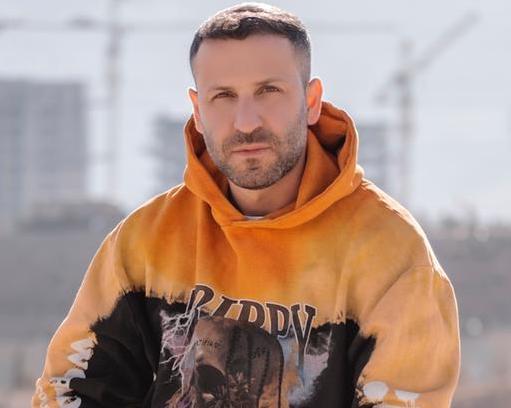 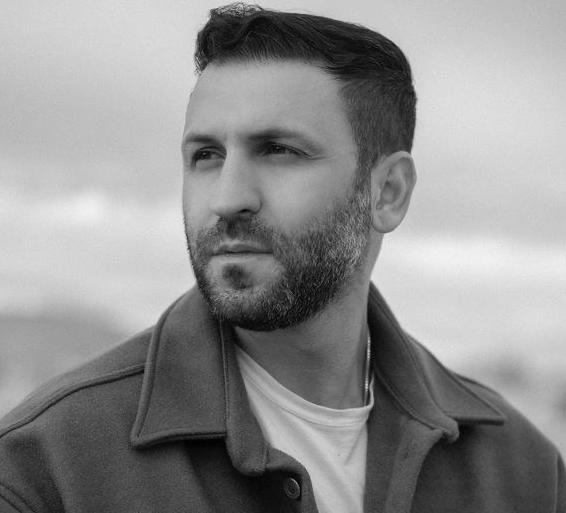 Iranian Musician, Singer, Songwriter, and Model Mohammad Rasekh rose his fame on the stage as a hip-hop rapper. He gained a large fanbase profile on social media platforms. His fan has been reached 101K on his Instagram account @mohammadrs.official. Rasekh is also available including Facebook, Twitter, Soundcloud, Imdb & other social networking sites with a huge fan following.

During childhood, he had a great passion and interest in art and music, and this made him enter this field soon as possible. Rasekh also mused in modeling from an early age and that helped him make himself a professional model.

As a professional model, he started his career in 2012 by participating in modeling events in Iran and Ukraine. Rasekh earned his success and fame in this sector within a short time. After gaining a high position in the modeling industry, he began as a musician with the help of his relatives and the support of celebrities in the great world of music. Later, Rasekh has worked in mainstream music such as Napors, Paradise, Hiroosh, Irani, Hills, etc. His most popular tracks stream on Soundcloud like, Is Not, Still, La Cantina, the bad boy, Bikalam, Hurting, Troll, and more.

Besides his music career, he is also popularly known as an author of The Green Path to Success. Where Rasekh unveiled his personal life and his first entry into the field of music, and why he chose Iranian hip hop music at all. The book has been published in several languages such as Arabic, English, and Turkish.

Mohammad Rasekh was born June 2, 1988, in Shiraz, Iran. He grew up with his parents Shahnaz zangenekamali and Nasrollah and completed his early schooling at a Local High School in Iran. Rasekh has sister named Mahnaz.

After completing early education, he enrolled at Shiraz University, where Mohammad rasekh obtained a degree in computer engineering. In 2006, he traveled to Ukraine to start his studies in the Russian language and finished his studies there.