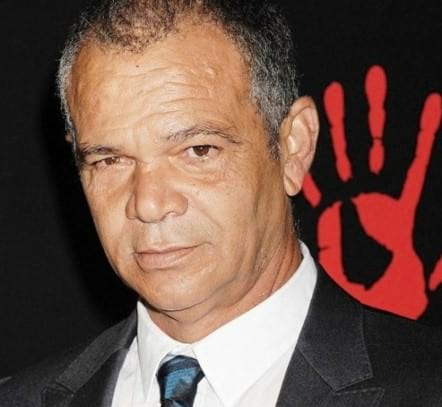 Rihanna‘s father Ronald Fenty was a warehouse supervisor. He rose his fame as the father of American singer, actress, and businesswoman Rihanna.

His career was spent switching several jobs, including selling and designing clothes, cooking like a chef in Canada, then supervisor of a warehouse.

Ronald struggled with drug addiction during his married life. He was also accused of physical & mental torture to his wife.

Ronald Fenty was born on August 16, 1954, in the Caribbean country of Barbados. His former wife Monica and he has three children, Rihanna, Rorrey, and Rajad. Later, Rihanna’s mother divorced him for Drug Addiction and Physical Abuse.

While his daughter dated American producer Chris Brown, Ronald was a good friendship with him.