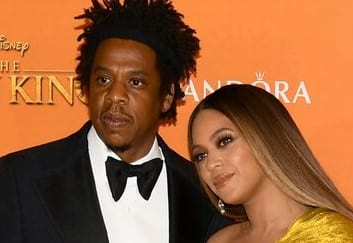 American rapper Jay-Z is a songwriter, record executive, businessman, and media proprietor by profession. He is widely known as one of the most influential hip-hop artists in music history. The artist was also famous for former CEO of Def Jam Recordings.

He grew up with a single mother and his three siblings. And his musical career began at home with his brothers. They used to practice drum patterns on the kitchen table.

In 1995, American rapper released his debut studio album, Reasonable Doubt 1996. Also started Roc-A-Fella Records in the same year. He rosed his fame with huge support from his first album. Next Jay-Z released The Blueprint (2001), The Black Album (2003), American Gangster (2007), and 4:44 (2017). As a successful businessman, he established the clothing retailer Rocawear. The hip-hop artist won 23 Grammy Awards. He holds the record for the most number-one albums on the US Billboard 200.