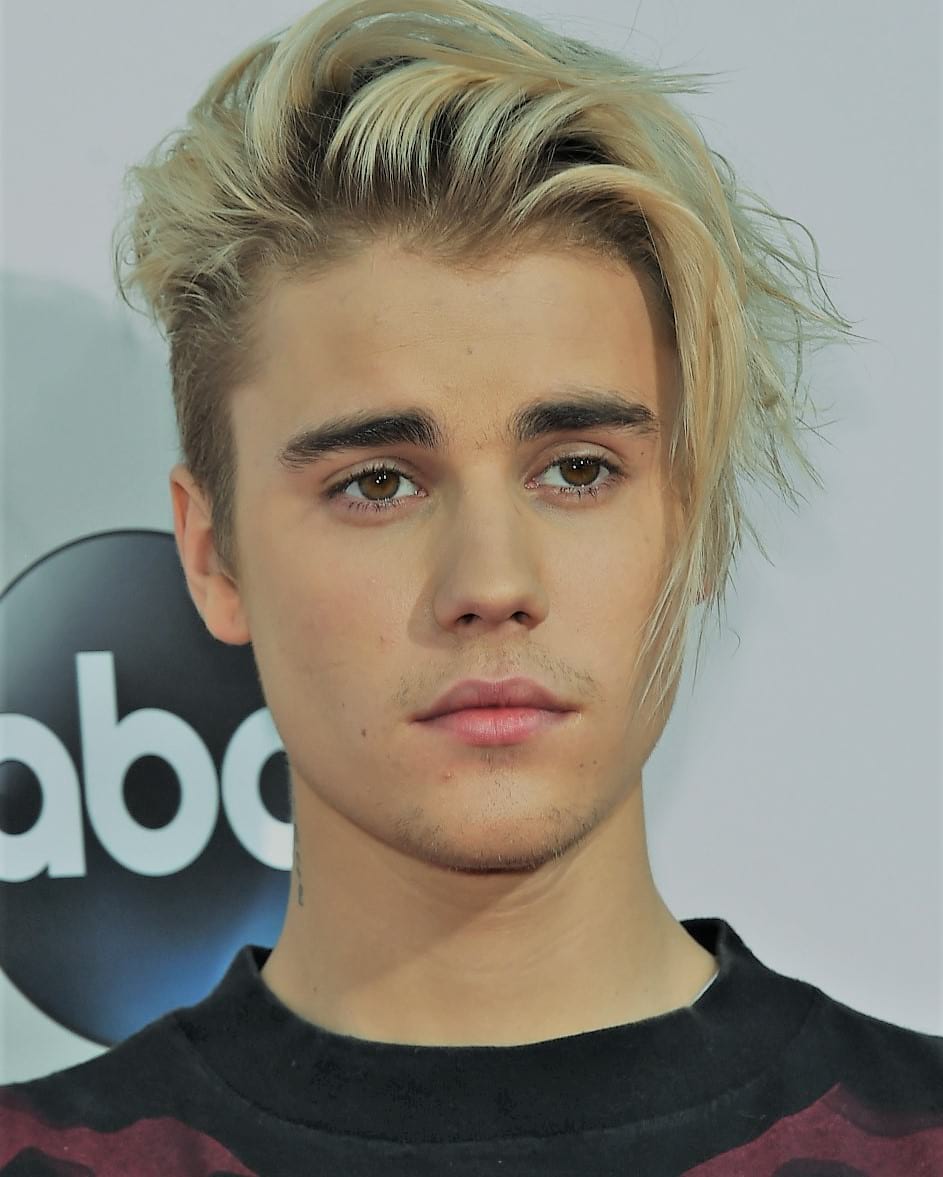 Canadian singer Justin Bieber rose his fame after releasing YouTube single “Baby” in 2010. This internationally successful single became one of the highest certified singles of all time in the U.S. Billboard 200. Bieber is one of the best-selling music artists of all time. His estimated sales over 150 million records all over the world.

His mother posted a video of the performance of Ne-Yo‘s song of Bieber. That’s for a local singing competition in Stratford. She continued to upload videos of his singing covers songs, and Beiber’s popularity rising day by day.

Justin Bieber was born at St Joseph’s Hospital in London, Ontario, and raised in Stratford, Ontario. His parents Jeremy Jack Bieber and Pattie Mallette never got married. Bieber was in a relationship with singer and actress Selena Gomez till 2018. Later he dated and married model Hailey Baldwin.

Bieber was featured in the song “Next 2 You” with Chris Brown.