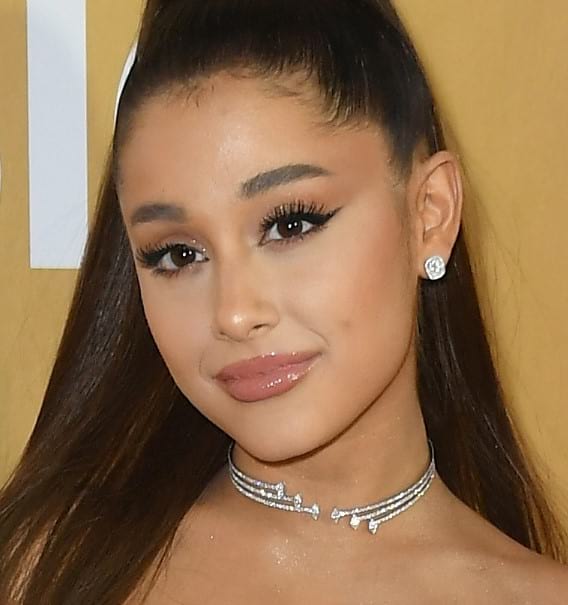 American singer, songwriter, and actress Ariana Grande is an award-winning singer. She gained a huge fanbase profile on social media platforms. More than 296 Million Followers on Instagram. Her Facebook page has been reached around 43 million followers since starting. In January 2007, she created her YouTube channel and earned 50.8M subscribers. Ariana was also listed on Forbes’s 100 most earning celebrities in 2020.

She performed in Lauderdale Children’s Theater and played her first role as a character in the musical Annie. Ariana also appeared in the productions of The Wizard of Oz and Beauty and the Beast.

Her music journey started with the album, Yours Truly (2013), which topped the US Billboard 200. Its lead single, “The Way”, reached the top ten of the US Billboard Hot 100. Furthermore, she popularly gained fame in the pop and R&B genres. Her second and third studio albums, My Everything (2014) and Dangerous Woman (2016) also topped on Billboard. The former achieved global success with its singles “Problem”, “Break Free” and “Bang Bang”. Later, Ariana released Sweetener (2018), Thank U, Next (2019), Positions (2020).

Ariana Grande was born on June 26, 1993, in Boca Raton, Florida. She grew up with her parents Joan Grande & Edward Butera. Ariana also has an older half-brother, Frankie Grande, who is an entertainer and producer. She began dating real estate agent Dalton Gomez in January 2020 and married him on May 15, 2021.

She collaborated on a duet song with Justin Bieber in May 2020.