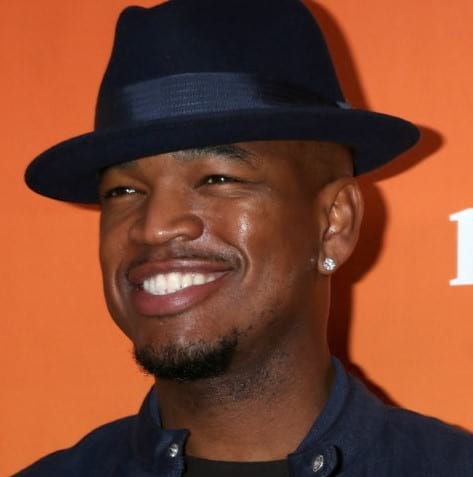 Smith joined an R&B group called Envy, who appeared during the amateur night on Showtime at the Apollo and on the short-lived MTV series The Cut.

He released his debut solo single, “Stay”, in 2005. His debut studio album, In My Own Words (2006), successfully reached number one on the Billboard 200 chart in the United States. The album contains a hit single, “So Sick”, which topped the Billboard Hot 100 chart in the United States. Later, Smith launched his second album, Because of You in 2007 and received Grammy Award for Best Contemporary R&B Album. He also introduced many hit albums like Libra Scale (2010), R.E.D. (2012), Good Man(2018).

Ne-Yo was born on October 18, 1979, in Camden, Arkansas, the U.S. He grew up with his African American parents. After separating from his parents, he was raised by his mother and moved to Las Vegas, Nevada. In 2016, he married Crystal Renay. This couple has 5 children.

American singer Justin Bieber rose his early fame with the performance of Ne-Yo‘s.