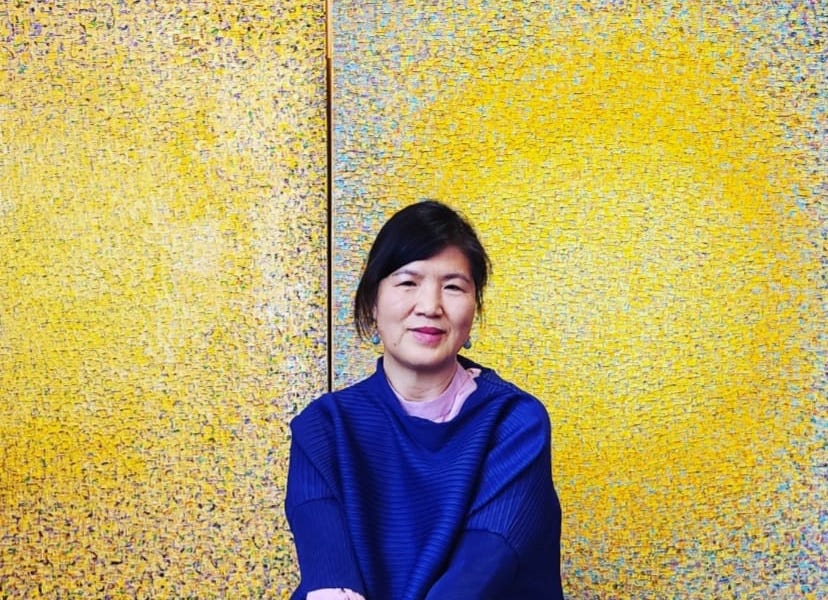 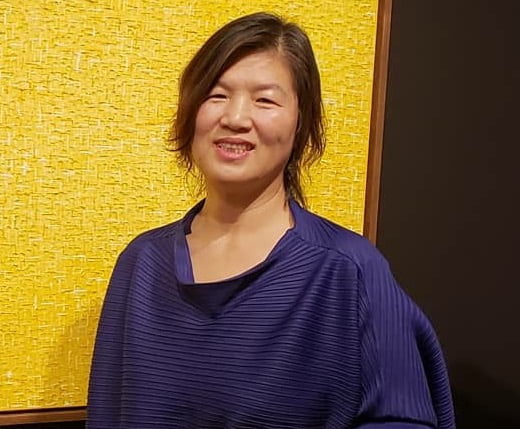 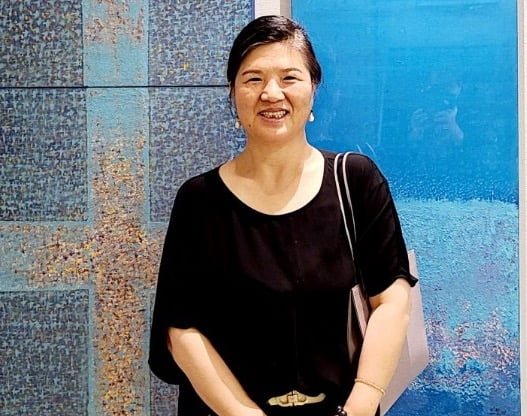 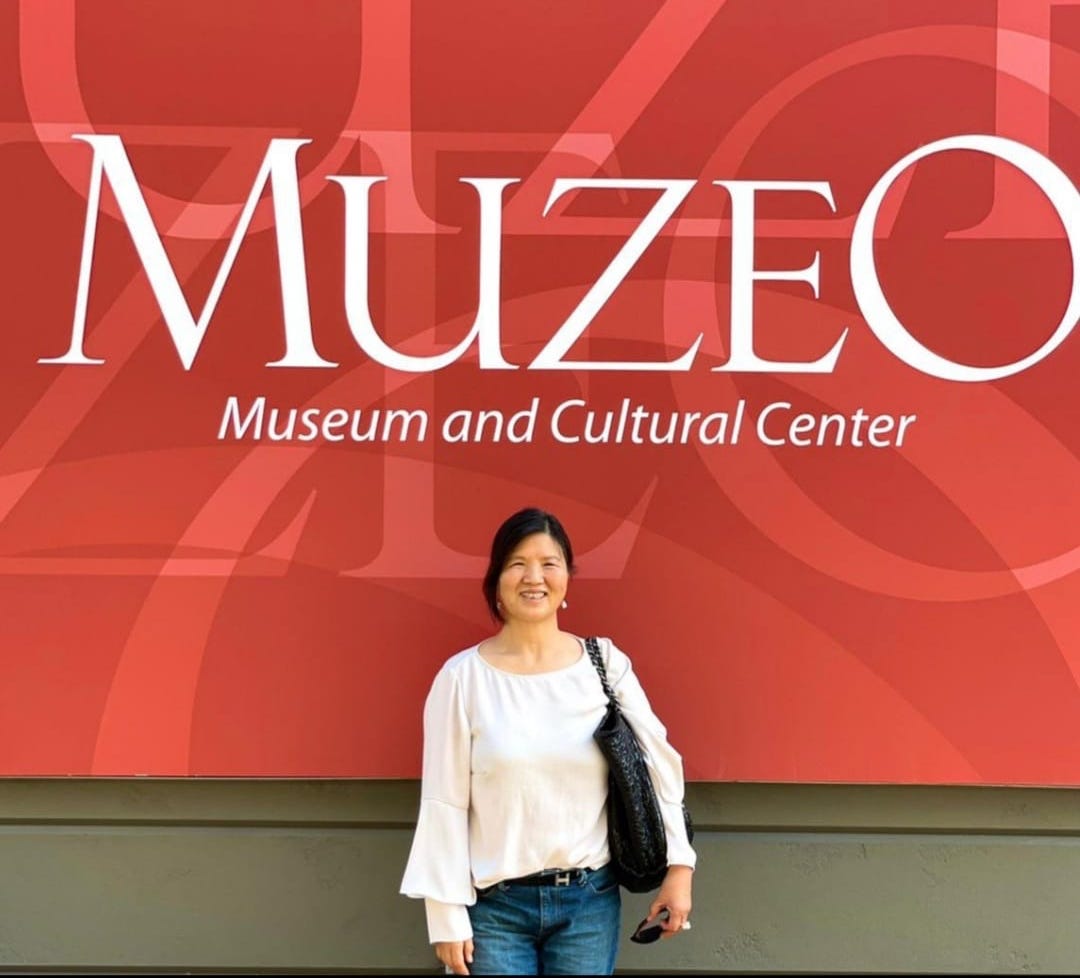 Korean-American Artist Hyunae Kang rose her fame for her unusual artistic works, especially at sculpture, ceramics, and painting. Besides, she also gained huge fame as well as social media platforms. More than 4.2K people follow her on her Instagram account (hyunaekang1), where she posts art-related works. Her Facebook account (Hyunae Kang) has been reached more than thousands of followers within a short time. Hyunae joined her self-named YouTube channel on May 31, 2020, where she is gaining likes, comments & subscribers day by day.

She purchased her recognization in 1993 when the Art Museum of Seoul acquired her work for its permanent collection. Hyunae represents of 2nd Generation of Korean Dansaekhwa, a mid-1970s artistic experiment that combines Korean aesthetics and Far Eastern philosophy with Western modernist practice.

As a painter, sculptor & artist, she is mostly known for her unique pattern, a combination of traditional Korean spirit with Western abstract, and connecting spiritual dogma.

Her Exhibition displayed lots of Gallery including Hyundai Gallery, Cerritos Library, Elizabeth Edwards Fine Art, MUZEO Art Museum and Cultural Center, Solo Exhibition Accademia Fine art, and more. She also got an Invitation Exhibition at Muzeo Museum, which was the first retrospective for the artist in the United States.

Hyunae’s sculptures such as Window in Heaven, Cosmos series, Mountain, Birth, Inner World, etc are popularly known in the celebrated artistic works of her.

Hyunae Kang was born on January 27, 1959, in Chungchengnam-do, Korea. She grew up with her parents and went to a local High School in South Korea. Later, Hyunae moved to the United States of America and settled & works in California.

After completing high school, she got admission to Ewha University in Seoul, Korea on BFA Sculpture in 1986. Hyunae started her post-graduation on MFA Sculpture from the same university. Furthermore, she joined Han Yong Woman’s College as an Instructor in 1992.