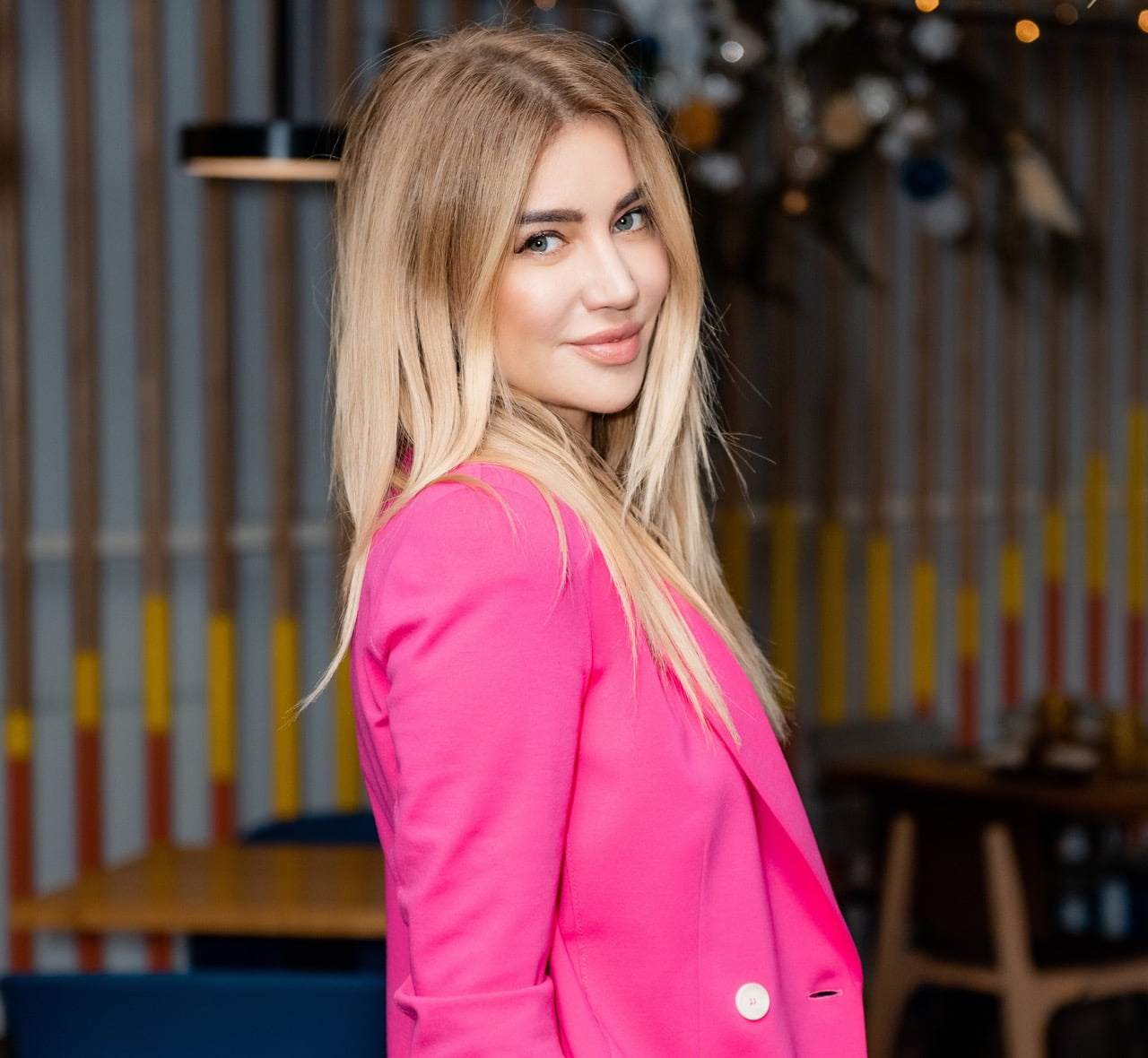 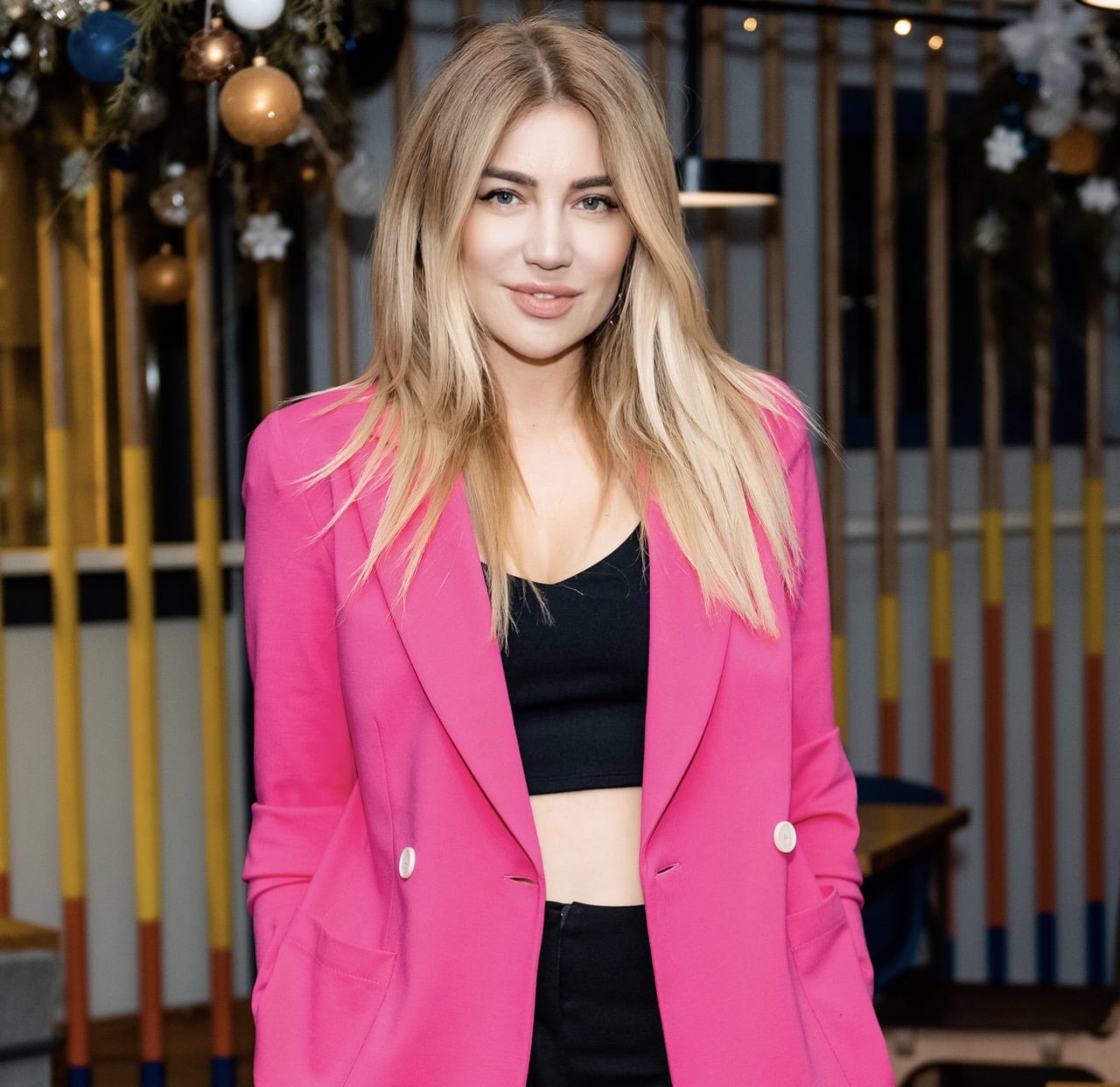 Russian-Italian cosmopolitan artist Elena Ksanti rose her fame as an extraordinary artistic person. She was nominated for the 2021 Person of the Year honor and received an award for her contribution to contemporary art. Besides, she has a large fanbase profile on Instagram (@ksantiart). Elena also earned massive popularity on Facebook & other social media sites. She created a YouTube channel, ‘Ksanti Art’, able to catch the attention of art seekers from over the world.

She has been pursuing her artistic research for over fifteen years, she has chosen to present her works to the public only after gaining full self-awareness.

In October 2019, Elena Ksanti unveiled her first major personal exhibition, “Parallel Worlds” in Los Angeles. Where she successfully represented her artist’s creative life, different in style and topic, but painted in the same acrylic technique. Her works were exhibited in several regions of Italy, Iran, Qatar, the U.S., and Russia.

Elena Ksanti was born in Rome, Italy. She grew up with her parents and finished her early schooling in Russia. Elena has always been giving her attention to charity. She became Vice President of the International Child Health Foundation in 2014. Her current residence is in Rome, Italy.

Ksanti graduated from secondary school with honors and entered Sochi State University. Later on, she received her second degree at the University of Illinois. Since then, she has entirely devoted herself to entrepreneurial activity. Elena Ksanti has successfully initiated several business projects. For the creative self-fulfillment and development of her artistic potential, Elena graduated from the British Higher School of Art.