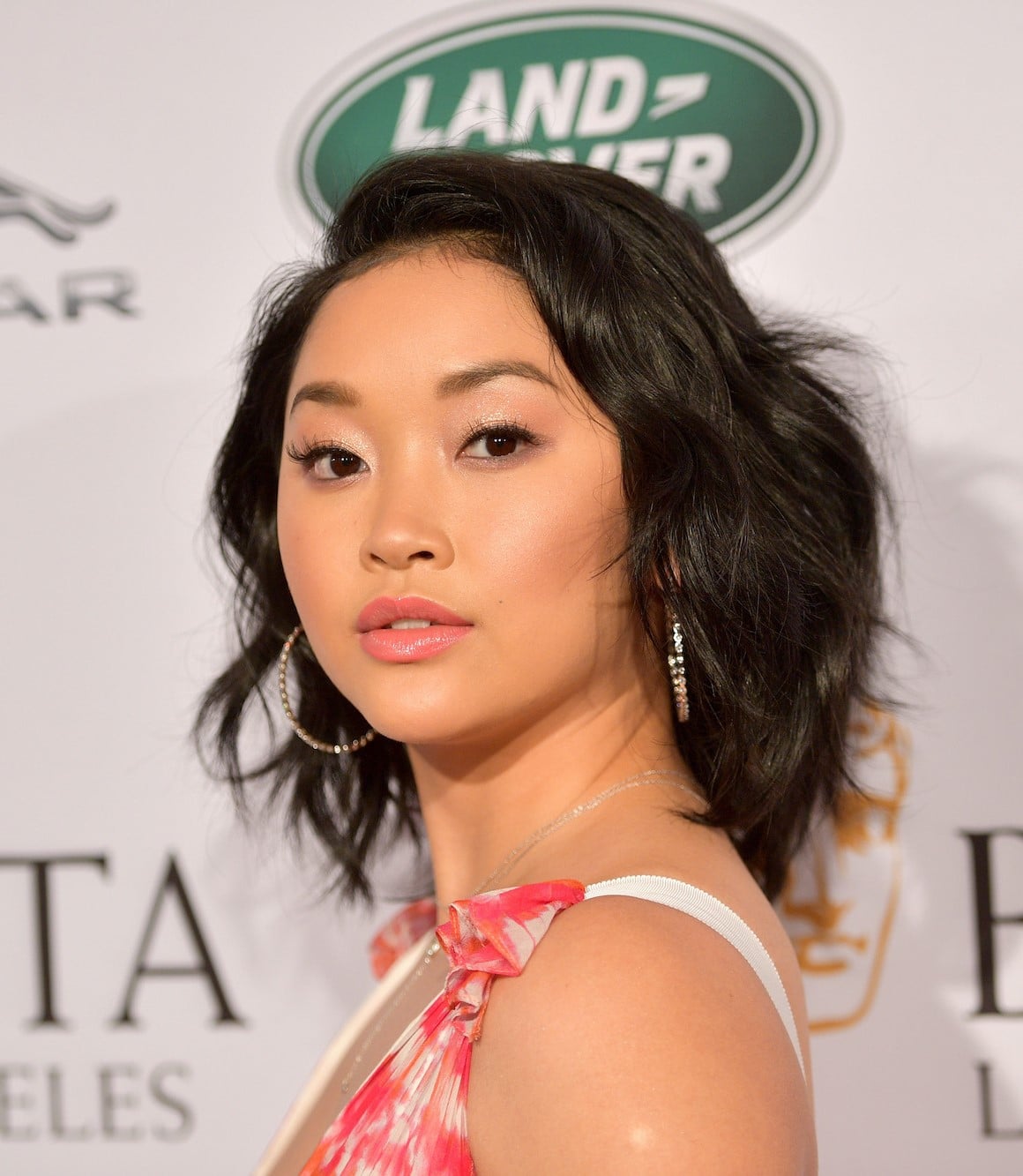 Lana Condor is a Vietnamese American actress, dancer, producer, and singer. She made her starring debut with the character “Jubilee” in the Dc Marvel movie “X-Men: Apocalypse” in 2016. Lana also made her acting career famous for the role of Lara Jean Covey in the romantic-comedy To All the Boys film series.

Lana started her first dance class at the Rock School of Dance Education and the Alvin Ailey American Dance Theater. Later, She studied acting in the New York Film Academy and attended the Arts School in New York City. Lana completed her graduation from Notre Dame Academy in 2015. She also dropped out from  Loyola Marymount University for her acting career.

After starring the character “Jubilee” in the Dc Marvel movie “X-Men: Apocalypse”, she is also continuously running her award-winning performance. Later, she played roles in “Alita: Battle Angel” and “Summer Night,” as well as “To All the Boys”.

Lana Condor was Born to a poor family. During the passing earlier life in the orphanage, she was adopted by an American childless parent named parents, Mary Carol (Haubold) and Bob Condor. They also adopted her brother Arthur Robert from the same orphanage along with her. Lana has been dating a singer and actor named Anthony De La Torre and they have been living together in Seattle, Washington since 2015.