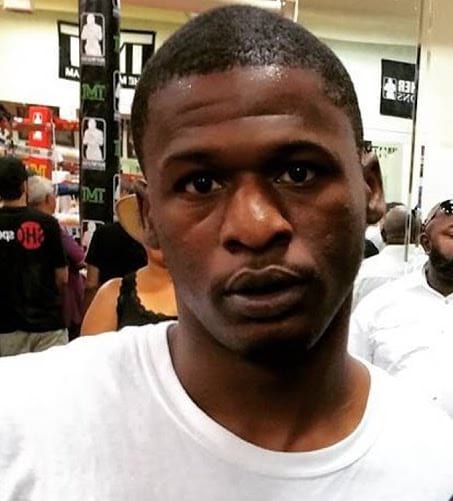 Justin Mayweather Jones was born in April 21, 1987 on Grand Rapids, Michigan, United States. He is an American Boxer.

Justin grew up with an interest in boxing. He had begun professional training much before knowing the identity of his father.

In 2013, Justin made his boxing debut. After his professional debut, Justin took a break and returned to the ring in 2016.

In May 2014, Justin continued his training in Las Vegas. In 2016, Justin made his ‘Billar El Perro Salado,’ Tijuana debut against Albert Lee III and won the match.

Since the time he stepped into the boxing ring, he has been following Tyson’s boxing style.