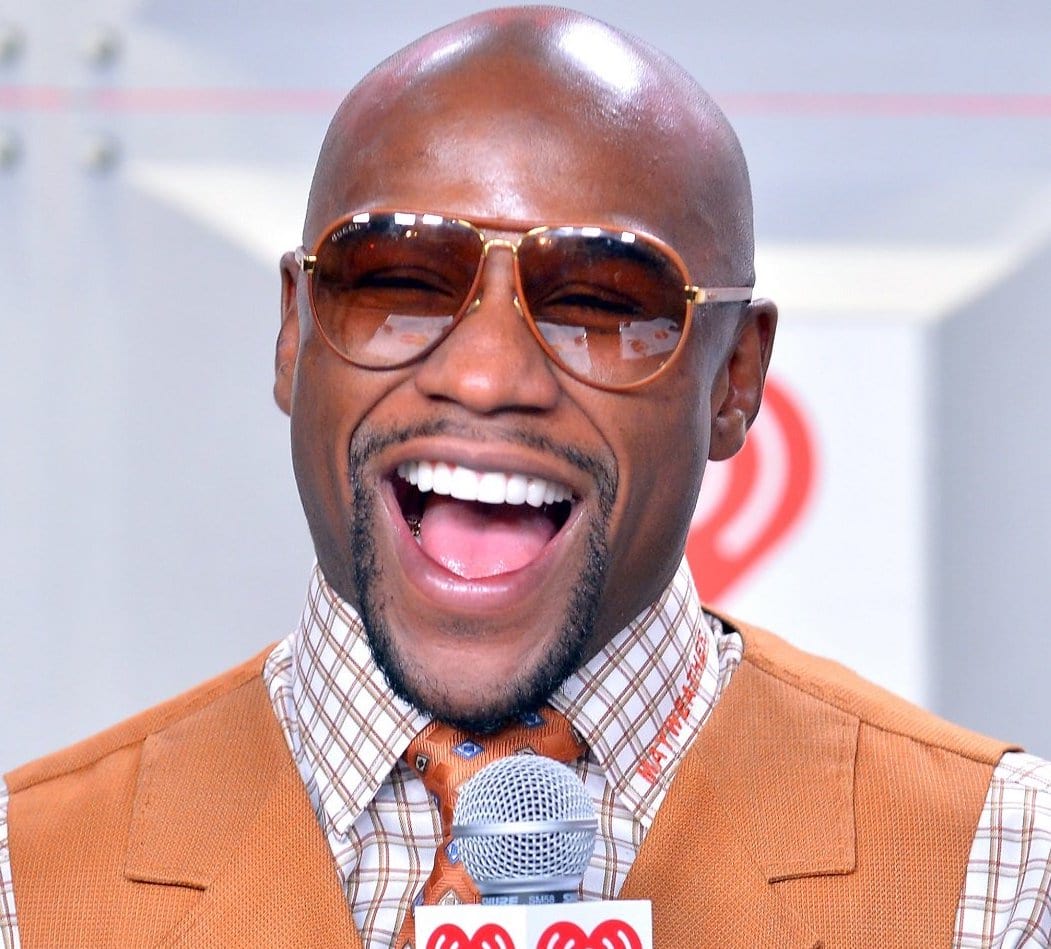 Floyd Mayweather was born in February 24, 1977 on Grand Rapids, Michigan, United States. He is an American Boxer and Boxing Promoter. His career he won 15 major world championships.

His total fights 50 in which wins 50. His professional boxing record of 50 wins in which 27 win in By knockout and 23 win in By decision.