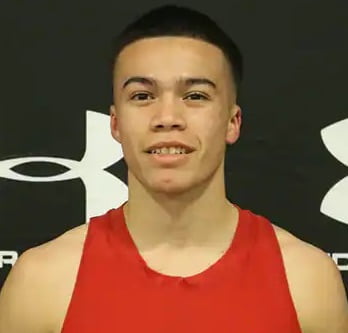 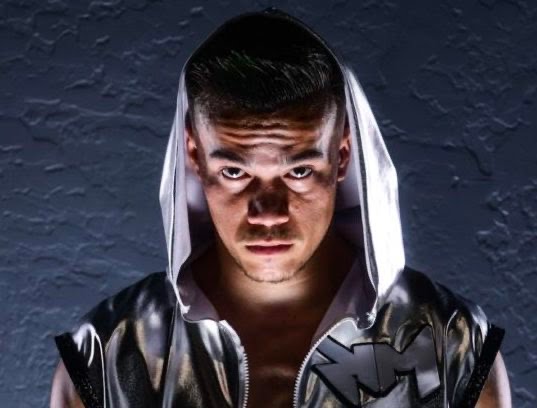 He started boxing at eight years old. He chose boxing because He wanted to do a sport where He only have to depend on himself. After he won his first fight he fell in love with it.

The 23-year-old Kevin Montano makes his pro debut against Tyler Marshall (1-7, 1 knockout) of San Diego at the Doubletree Hotel in Sacramento, California. Moreover, Kevin is managed by Split-T Management.

He could not imagine a life without boxing but if he had to choose he would become a Physical Therapist since he is already working towards his degree in Exercise Science.

His father came to this country with nothing but $100 in his pocket and a dream. He now owns two houses and provided Kevin and his family with everything they ever needed in their lives.

Kevin speaks fluent Spanish, he is in a fraternity, He studies Kinesiology at Sacramento State, He loves partying, and he fundraised his way to nationals.

He completed his graduation from Sacramento state university.