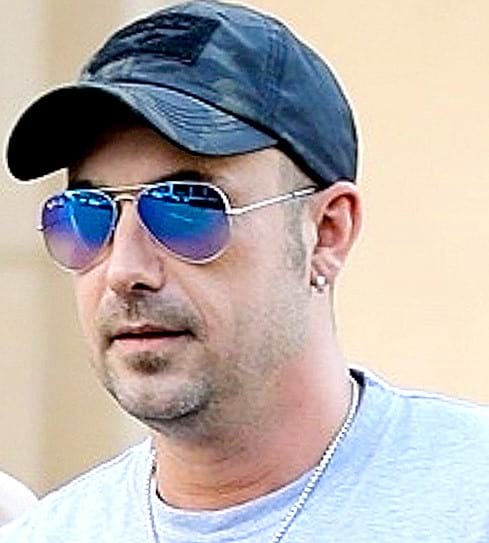 Canadian public figure Jeremy Jack Bieber is popularly known as the father of Justin Bieber. He has a huge fan following on social media platforms. More than 2.1 million people follow him on Instagram as well as Twitter. His verified Facebook page has been reached around 414K followers from all over the world.

He started his YouTube channel on February 3, 2007, where he posts family-related content like hangouts, vlogs, travel videos, etc. Jeremy has various types of professions in his lifetime. He started his career as a musician for some bands. Later, Jeremy decided to pursue a career as an MMA fighter. After failing, he produces a few documentaries. Currently, Jeremy Bieber works as a carpenter and construction type works.

Jeremy Jack Bieber was born on June 4, 1975, in Stratford, Canada. He along with Pattie Mallette gave birth to Justin Bieber who is a famous singer and gained massive popularity from all over the world. After breaking up with Pattie, he married Erin Wagner. With whom he has a daughter Jazmyn and son Jaxon.