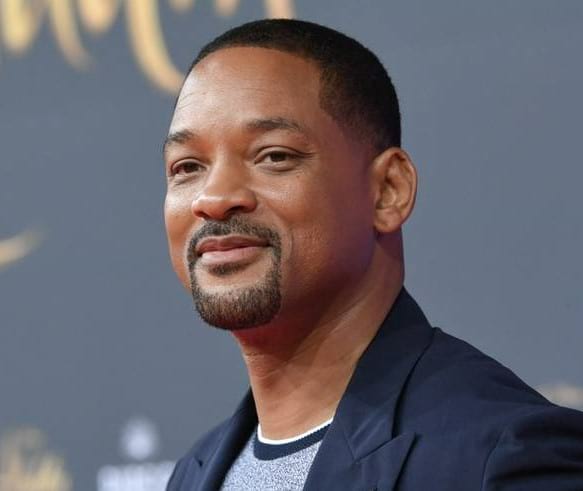 Will Smith is an American prominent actor, rapper, and film producer. He is one of the most famous actors in the Hollywood industry. Smith has been nominated for five Golden Globe Awards and two Academy Awards and has won four Grammy Awards in his career. He has a huge fan following on social media platforms. Around 56 million people follow him on Instagram. More than 111 million people also followed him on Facebook. Smith has a TikTok account where more than 62.2 million follow him. He is the 6th most followed person on the platforms.

He achieved early fame as a rapper under the name the Fresh Prince before starting an acting career. In 1990, But his popularity raised dramatically 1990. When he began playing role in the NBC television series The Fresh Prince of Bel-Air. This series ran for six seasons until 1996. After the series, Smith began his film industries debut to star in numerous blockbuster films Independence Day (1996) and Men in Black (1997).

In 2001, Will Smith was starring an Oscar nomination American biographical sports drama film “Ali”.The film grossed a total of $14.7 million in 2,446 theaters during its opening weekend. this film was strong enough to increase Smith’s frame as an actor. Smith’s romantic comedy “Hitch” also got massive success in Box Office in 2005. Where he played a dating consultant who helps luckless guys with their romantic conjugal life. Following a year in 2006, Smith’s “The Pursuit of Happyness” captivated the audience’s eyes. He was Starring along with his real-life son Jaden. Smith got his second Academy Award nomination for Best Actor for his performance. Where he starring as a single father who has to build a life from scratch. The Hollywood star also acted on I Am Legend (2007), Hancock, Seven Pounds, and Men in Black 3 (2017), Suicide Squad (2016), etc.

Will Smith was born in Philadelphia, Pennsylvania. His mother Caroline is a Philadelphia school board administrator. His father Willard Carroll Smith Sr.is a U.S. Air Force veteran and refrigeration engineer. He has an older sister Pamela and two younger twins Harry and Ellen.

Smith’s first marriage, to Sheree Zampino, was in 1992. But they got divorced after three years. The couple has a son, Willard Smith III also known as Trey. Then he married actress Jada Pinkett Smith in 1997. They have two children son Jaden and a daughter Willow.