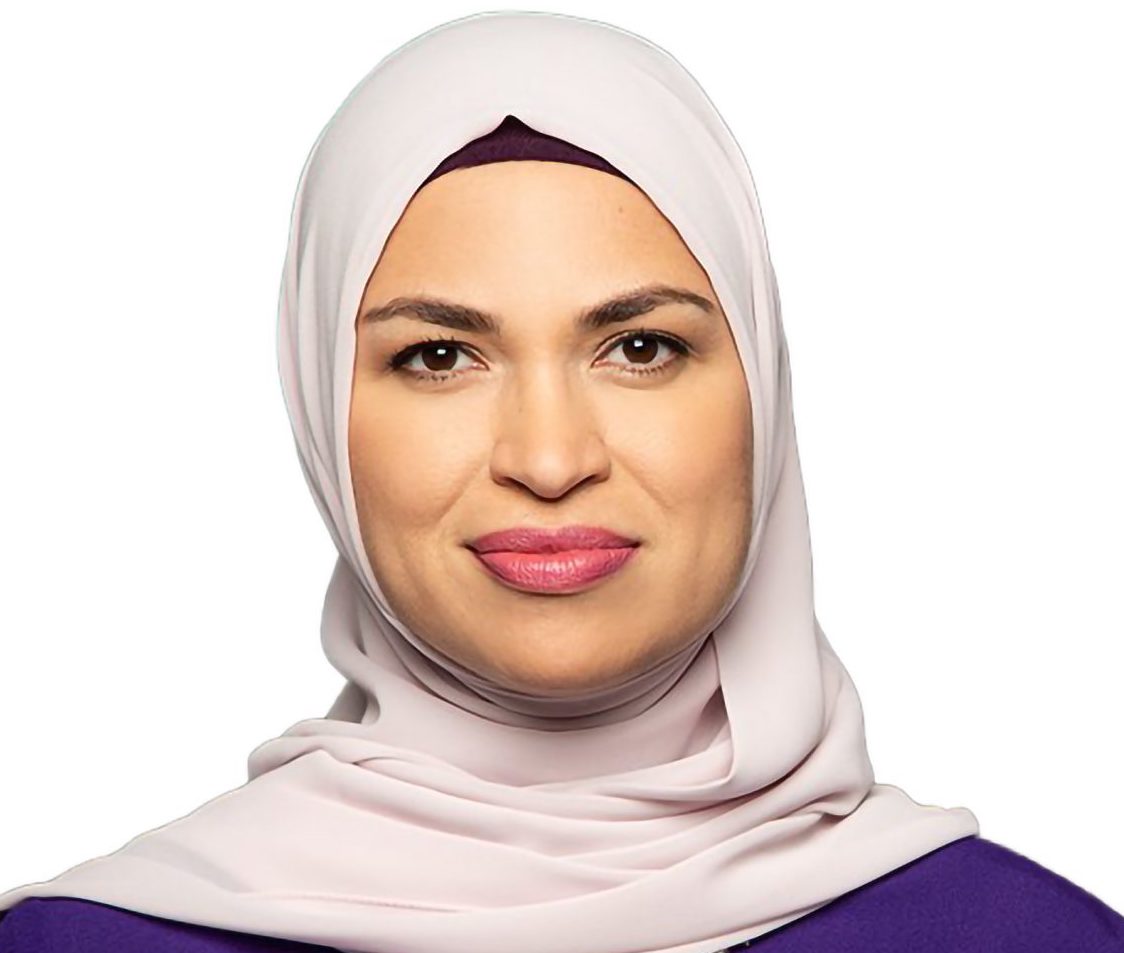 Uzma Jalaluddin is a Canadian writer and teacher. She celebrated the successful debut of her first novel, Ayesha at last, which has been favorably compared with Jane Austen’s Pride and Prejudice.

Uzma Jalaluddin writes a column for the Toronto Star. She is also a high school teacher, an occupation she shares with the protagonist of her first novel. During an interview, fellow novelist Ausma Zehanat Khan described her writing circle, the Sisterhood of the Pen, which includes Jalaluddin and S.K. Ali.

Jalaluddin described loving reading, and always wanting to write, but finding it hard to find novels about people who looked like her, and deciding to write a novel about people who looked like her. She started the novel while pregnant with her son Ibrahim, shelved it, then dusted it off, and finished it, after telling seven-year-old Ibrahim about it.

The popularity of the highly successful film Crazy Rich Asians, earlier in 2018, is said to have triggered greater interest in Hollywood in acquiring other novels from writers with an Asian background. Film rights were acquired by Amy Pascal’s production company, Pascal Pictures, which produced the 2016 Ghostbusters, Spider-Man: Homecoming, The Post, and Molly’s Game. Pascal Pictures acquired the rights in August 2018, less than four months after the novel’s Canadian and UK debut.

On April 5, 2021, on the occasion of the publication of her second novel, Hana Khan carries on, Jalaluddin published a column, telling her readers how romantic comedies came to be her preferred genre.