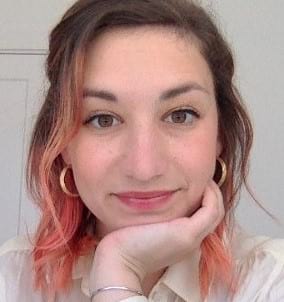 American Author, Writer & literary agent Danya Kukafka rose her fame by publishing her debut novel, Girl in the Snow. She also gained a massive fanbase profile on social media platforms. More than 2.6K people follow her on Twitter. Danya is active on her Instagram account @danyakukafka with a huge fan following.

She began writing the story of Girl in the Snow when she was a university student at 19 years old.

Her debut national bestseller novel, Girl in Snow, was released in 2017 and received favorable reviews from The New York Times, and The Wall Street Journal, among others. It has been translated into over a dozen languages worldwide. Danya is also the writer of Notes on an Execution which was reviewed in The New York Times, The Washington Post, and many others. It is currently in development for television series.

Danya Kukafka was born in 1994 in the Colorado United States. She grew up with her parents and moved to New York City for school. Currently, she is based in Seattle, Washington.

After finishing college, Danya enrolled at New York University and completed her graduation. She interned at several literary agencies. Danya Kukafka worked with Riverhead Books, and Penguin Random House, and also worked on books by authors, such as Meg Wolitzer and Britt Bennett.