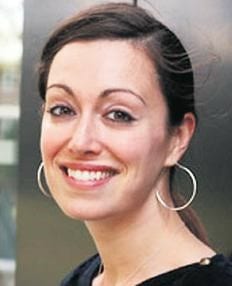 Northern Irish Writer, Playwright, and Novelist Lucy Caldwell rose her fame by winning multi-awards. She was also the winner of the 2021 BBC National Short Story Award.

She signed her first novel deal at the age of 23 and was elected a Fellow of the Royal Society of Literature in 2018.

Lucy Caldwell was born in Belfast, Northern Ireland in 1981. She grew up with her parents and completed her early schooling in Strathearn School. Later, Lucy went to Queens College, Cambridge, graduating with a First Class Degree, and Goldsmiths College, London.