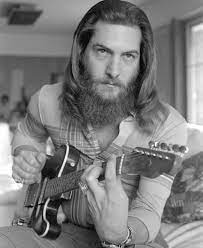 American guitarist Steve Cropper is popularly known as a songwriter and record producer. He was ranked 39th guitarist on Rolling Stone magazine of the 100. And won two Grammy Awards from his seven nominations.

After moving to Memphis, he was exposed to black church music. Steve acquired his first guitar via mail order at the age of 14.

He alongside guitarist Charlie Freeman formed the Royal Spades, which eventually became the Mar-Keys. They released their first hit single in 1961. As a house guitarist, he also played on many recordings such as “(Sittin’ On) the Dock of the Bay”.

Steve Cropper was born on October 21, 1941, in Memphis, Tennessee, the U.S. He lived in the nearby towns of Dora and West Plains before moving with his family to Memphis.