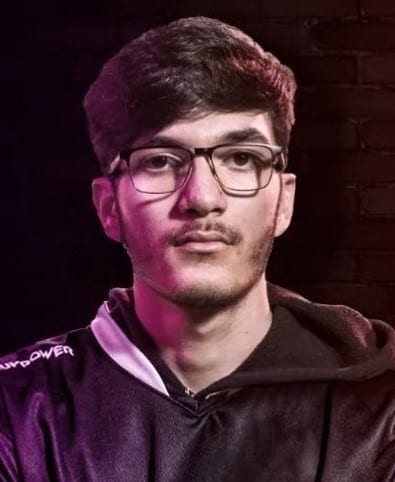 Canadian Esports Player SquishyMuffinz gained huge fame in the gaming world. He got millions of fans over the world. His Instagram account gathered more than 170K followers.

He started a YouTube gaming channel in July 2013 and got 1.38M subscribers. Where Squishy plays Rocket League gameplay and amassed a huge response.

SquishyMuffinz was born November 29, 2000, in Canada. His real name Mariano Arruda. He grew up with her parents and used to live in Toronto, Canada.