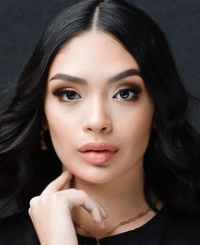 She gained a great passion from her childhood to dance and want to be a dancer. In views of, Mia performed on many stages including Tremaine, Sheer Talent, Star Power, and other Dance Conventions in the US.

She began her YouTube journey in January 2013 and gathered more than 228 K subscribers. Most of the videos that belong to her YouTube channel are dance, songs, and shorts that gained huge popularity over the platforms. She uploaded a song “Pereza” which gained massive response from her audience.

Mia Salinas was born on October 6, 2005, in Chicago, United States of America. She grew up with her mother Rosalind and her 2 siblings.