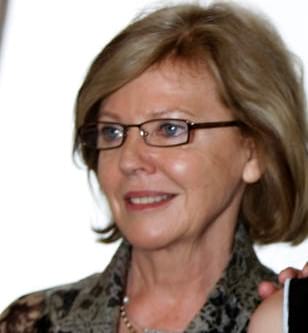 Carol Ann Minogue is popularly known as the mother of Australian singer, songwriter, and actress Kylie Minogue. She also gained familiarity as a former ballet dancer and performed on many stages.

She is known for Kylie: Intimate and Live, 1998, Kylie Live: ‘Let’s Get to It Tour’, 1992, and Kylie: Live in Sydney, 2001. Her daughter Kylie also gained the title of the highest-selling female Australian artist of all time, having sold over 80 million records worldwide.

Carol Minogue was born on February 1945, in Maesteg, Mid-Glamorgan, Wales, UK. She married Ronald Charles Minogue and the couple has three children Kylie, Brendan Minogue, and Dannii Minogue who is an Australian singer, actress, and television personality.