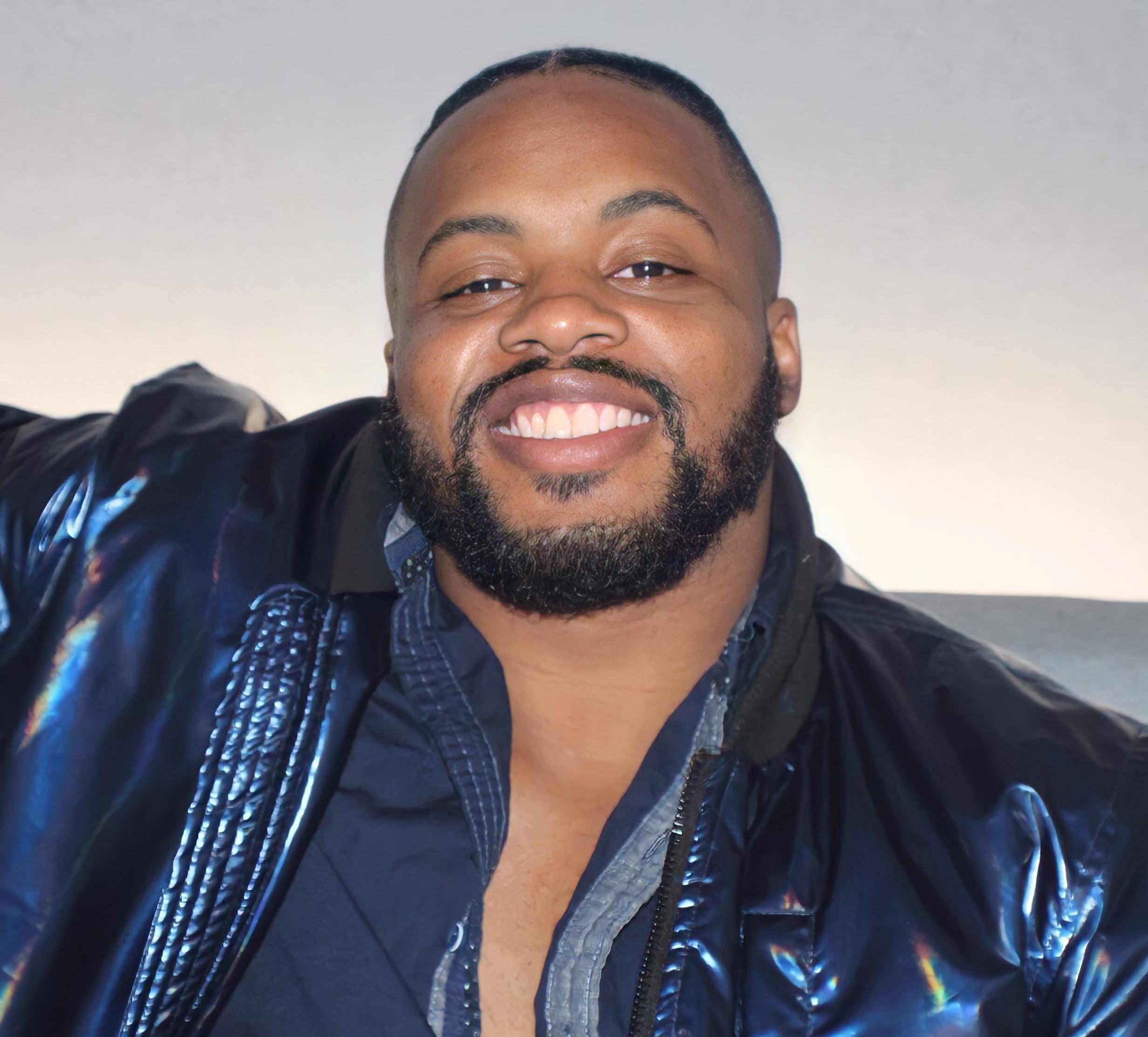 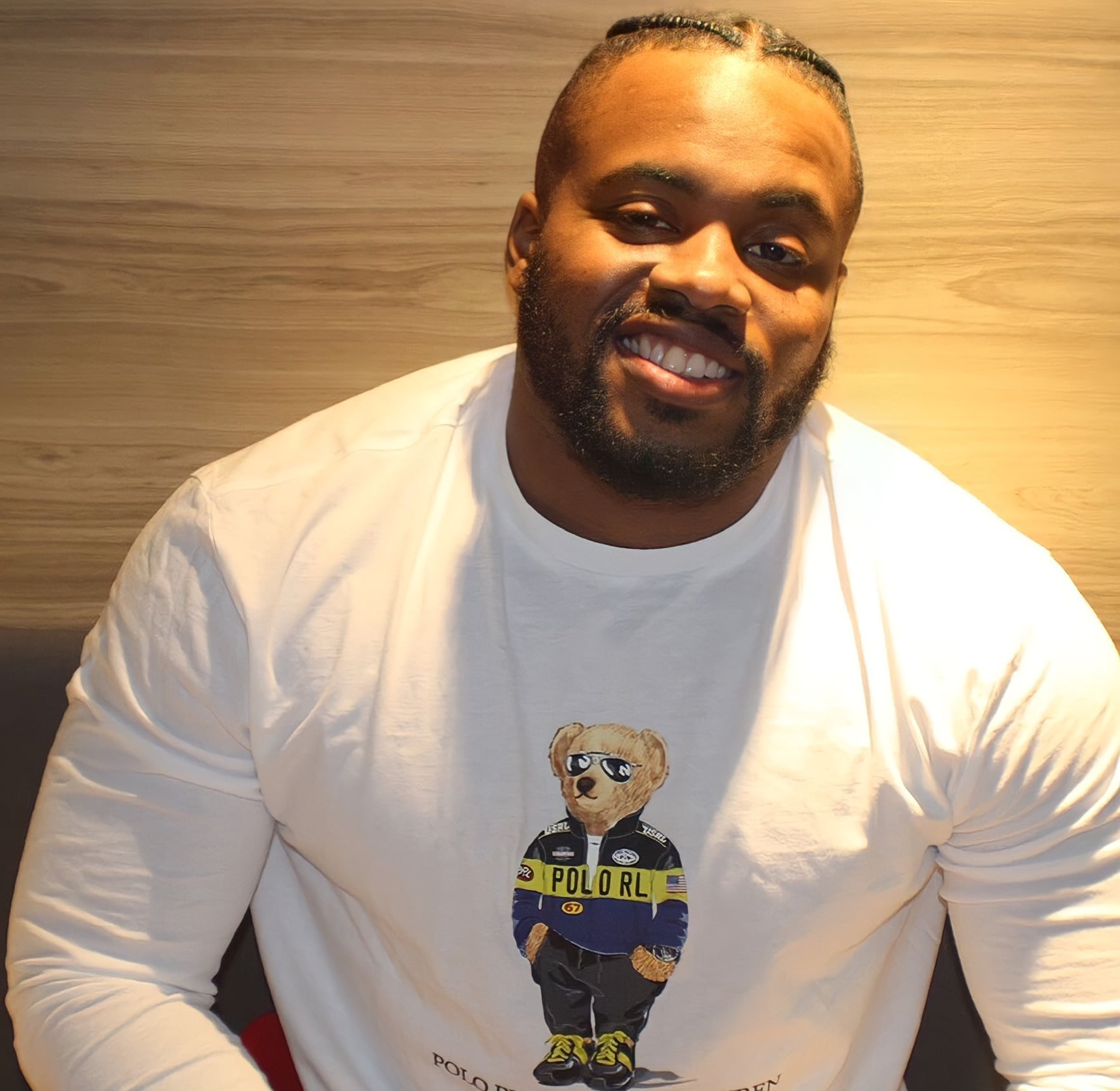 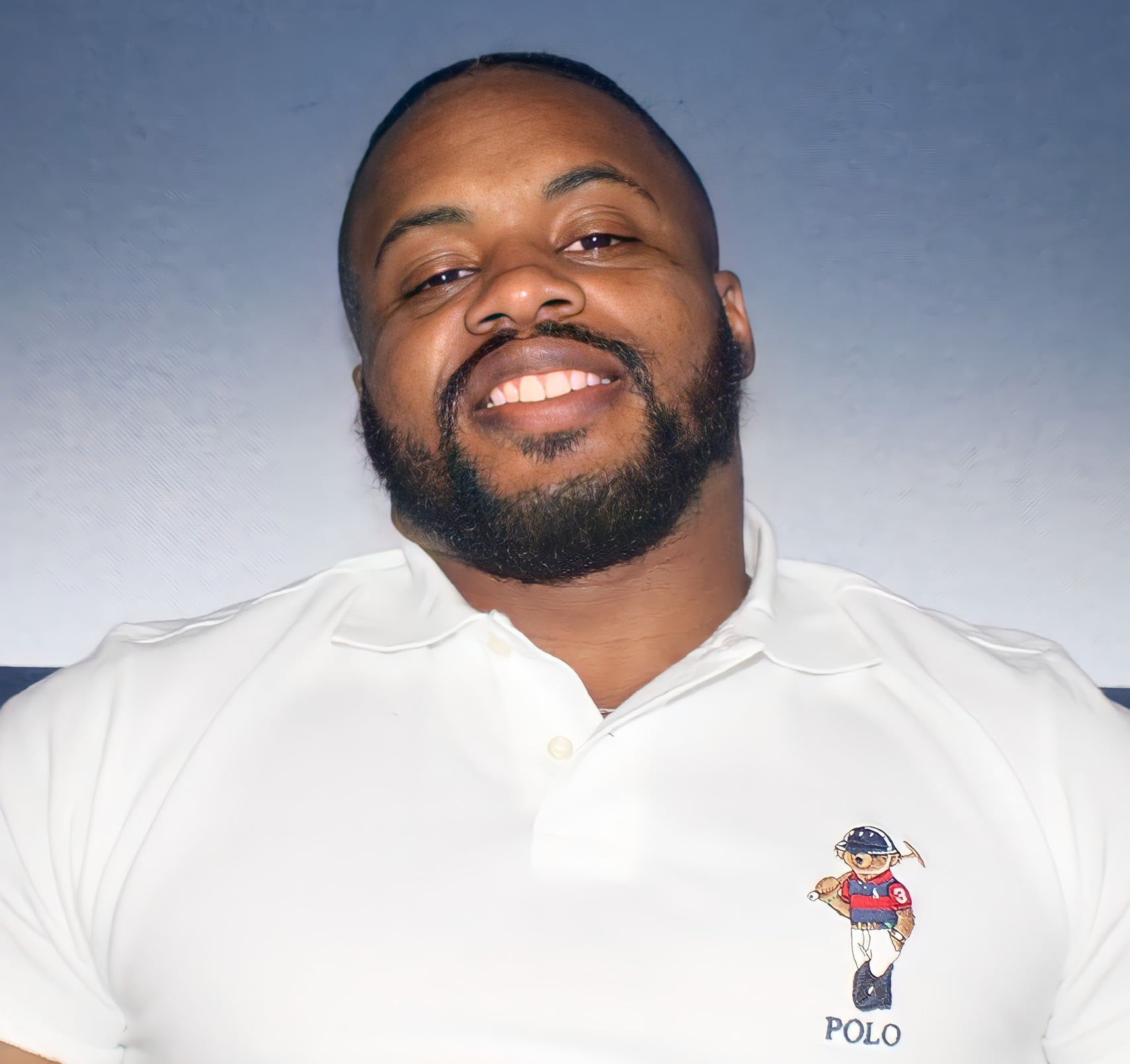 Marcus Jerome Lane professionally known as Marcus Lane is an American rapper that honors his success in the street and what it has done for him making getting wealthy solve all of his problems with an enraptured entrepreneurial spirit.

He learned his profession and takes all the lessons from the legends of hip-hop and then creates his original sound for something that is equal parts nostalgic and fresh.

After gaining his stage name, American rapper Marcus Lane release his first song ‘going on a date’ followed by his album Florida Touch. The concept behind the song is about a woman feeling confident and comfortable in her skin, making sure that she is just perfect for him. Marcus is a trap artist that rhythmically brags about his gains hustling in the street make becoming wealthy solve his problems. His other songs from the album ‘Florida Touch’ such as Bando, Designer, Bag, and Power are also popularly listened to on music platforms Spotify.

Marcus Jerome Lane with stage name Marcus Lane was born in Broward County, Florida, on March 3, 1995. His parents separated at an early age and he was raised by his mother and father part-time. He demonstrated a flair for ups and downs as a child but took to rapping when he was 11 years old.