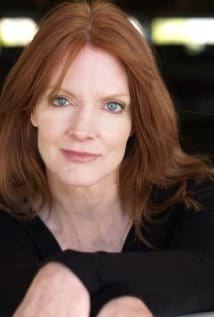 American actress, screenwriter, and former theater troupe teacher Maggie Baird is a well-known personality. Besides her starring career, she rose her fame as a Climate Activist on social media. Maggie has a huge fanbase profile on her Instagram with 542k followers.

She learned and played piano and guitar at an early of her age.

Maggie Baird made her television debut in the soap opera Another World in 1981. And her film debut in the 1989 feature An Innocent Man. She also played roles in television series such as Bones, The X-Files, and Six Feet Under. In addition, Maggie released her debut studio album, We Sail.

She was born on March 29, 1959, in Fruita, Colorado, U.S. She grew up with her parents and graduated from Fruita Monument High School. Later, Maggie joined the University of Utah, where she completed her graduation in theater and dance. She married Patrick O’Connell in 1995, with whom she has two children: musicians Billie Eilish and Finneas O’Connell.