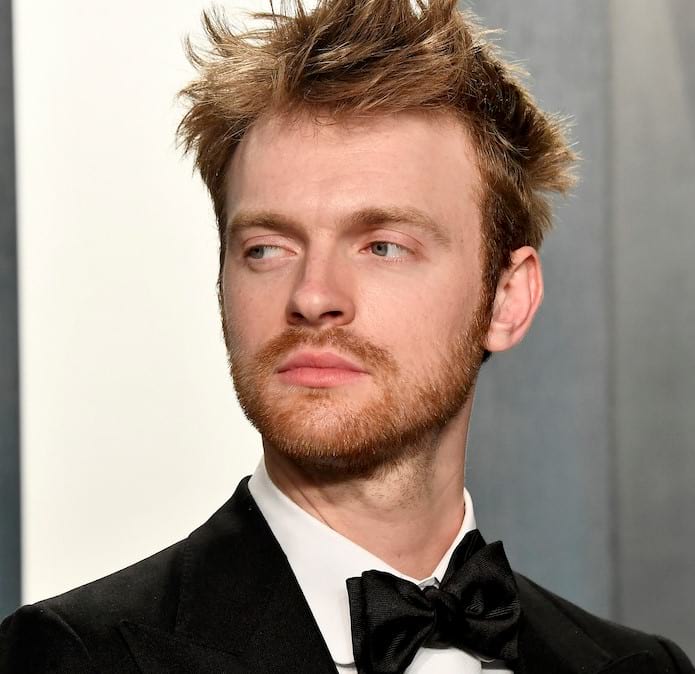 American singer-songwriter Finneas O’Connell is a record producer and actor by profession. He rose his fame foe writing songs, including his sister Billie Eilish. In addition, Finneas has a huge fan following on social media. More than 3.4 million people follow him on Instagram. His Twitter account also earned around
558.4K Followers.

He took a songwriting class with his mother and began writing and producing songs at the age of 12.

As a professional solo artist, Finneas released his debut EP, Blood Harmony in 2019. The EP contains his most successful song “Let’s Fall in Love for the Night”. Which placed at number 17 on the US Billboard Alternative Songs chart. His first studio album, Optimist was released on October 15, 2021. Besides his singing career, he as well as popular for the film Life Inside Out.

Finneas O’Connell was born on July 30, 1997, in Los Angeles, California, the U.S. He grew up with his parents Maggie Baird & Patrick O’Connell. His sister Billie Eilish is also a popular singer with a worldly fanbase profile. He has been in a relationship with American YouTuber Claudia Sulewski since 2018.

He has won eight Grammy Awards, including Album of the Year.