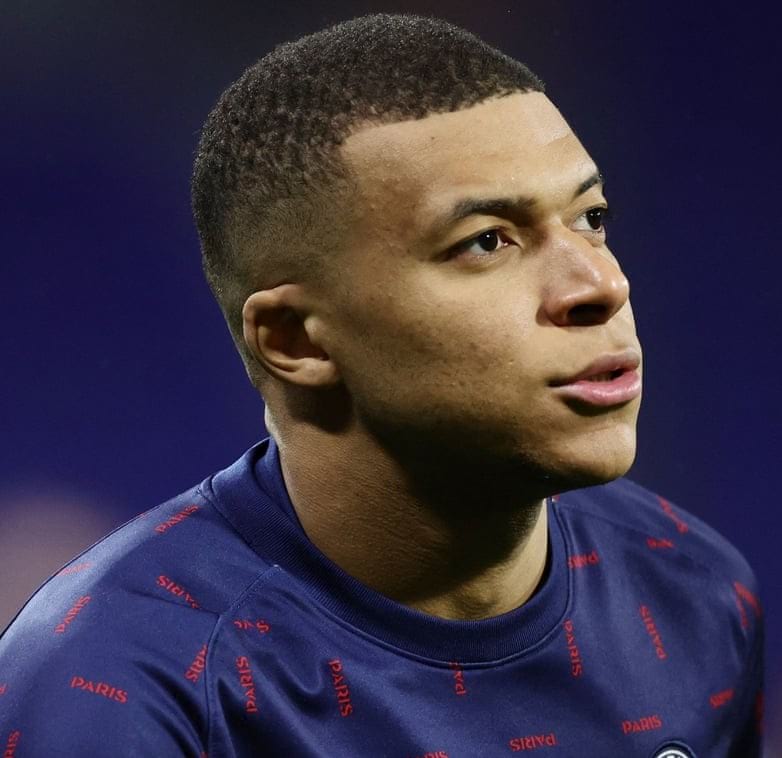 Kylian Mbappé is a French professional forward footballer. He plays as the striker for prominent club Paris Saint-Germain and wears number 7. Mbappé is often considered the best young player in the world.

Growing up under his football coach father, he was able to make him one of the best players. His idol was Cristiano Ronaldo, a player he looked to emulate.

Mbappé began his senior career with Ligue 1 club Monaco, making his professional debut in 2015. Where he won, including a Ligue 1 title, Ligue 1 Young Player of the Year, and the Golden Boy award. Furthermore, a French footballer joined Paris Saint-Germain on an initial loan in 2017. He permanently signed for PSG in 2018. Where he appeared in 100 matches with 88 goals. Besides his league career, Mbappé made his senior debut for France in 2017. He is the second player of history after Pelé who scored the first world cup final. His contribution to the national team was 24 goals with 53 appearances.

Kylian Mbappé was born on December 20, 1998, in Paris, France. He grew up with his athlete’s parents. And younger brother, Ethan, who played for Paris Saint-Germain’s under-12 squad in 2018.