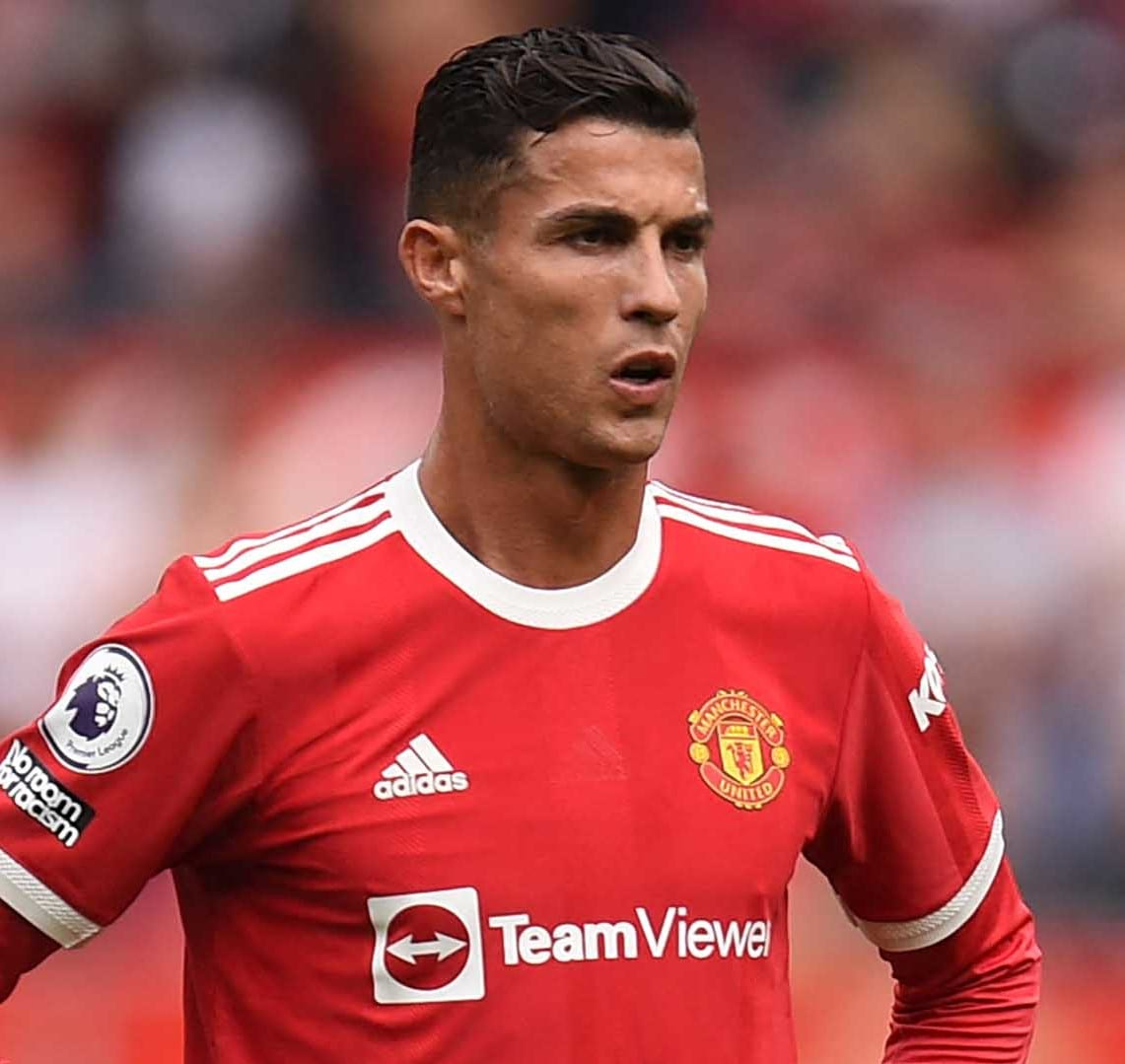 Cristiano Ronaldo is a Portuguese professional footballer and the captain of the Portugal national team. He is one of the highest goal scorers and most prominent players. Ronaldo plays as a forward for English club Manchester United the Portugal national team and wears number 7. He has won five Ballon d’Or awards and is often considered the greatest footballer all over the world.

At the age of 18, Ronaldo started his career with Manchester United in 2003. He won three Premier League titles, the Champions League, and the FIFA Club World Cup with the English club. At age 23, he also won his first Ballon d’Or and was widely introduced as CR7. He appears in 196 matches and scored 84 goals with Manchester United.

After winning his first Ballon d’Or, Cristiano Ronaldo transfer to Real Madrid for €94 million in 2009. He won 15 trophies: two La Liga, two Copa del Rey, and four Champions Leagues with the club. Ronaldo became the Real Madrid all-time top scorer. He won four Ballons d’Or in 2013 and 2014, and again in 2016 and 2017 during his Real Madrid career. Ronaldo played 292 matches and scored 311 goals for the club.

In 2018, he signed for an Italian club Juventus. Ronaldo won two Serie A titles, two Supercoppe Italiana, and a Coppa Italia with the club. In the appearance of 98 matches, he scores 81 goals before returning to Manchester United in 2021.

Cristiano Ronaldo was born and raised in the São Pedro parish of Funchal, Madeira, Portugal. His mother Maria Dolores dos Santos Viveiros da Aveiro was a cook and father José Dinis Aveiro wasa municipal gardener.Ronaldo has four children: Cristiano Jr., Eva, Mateo, and Alana Martina. He is in a relationship with a Spanish model and former shop assistant Georgina Rodríguez.