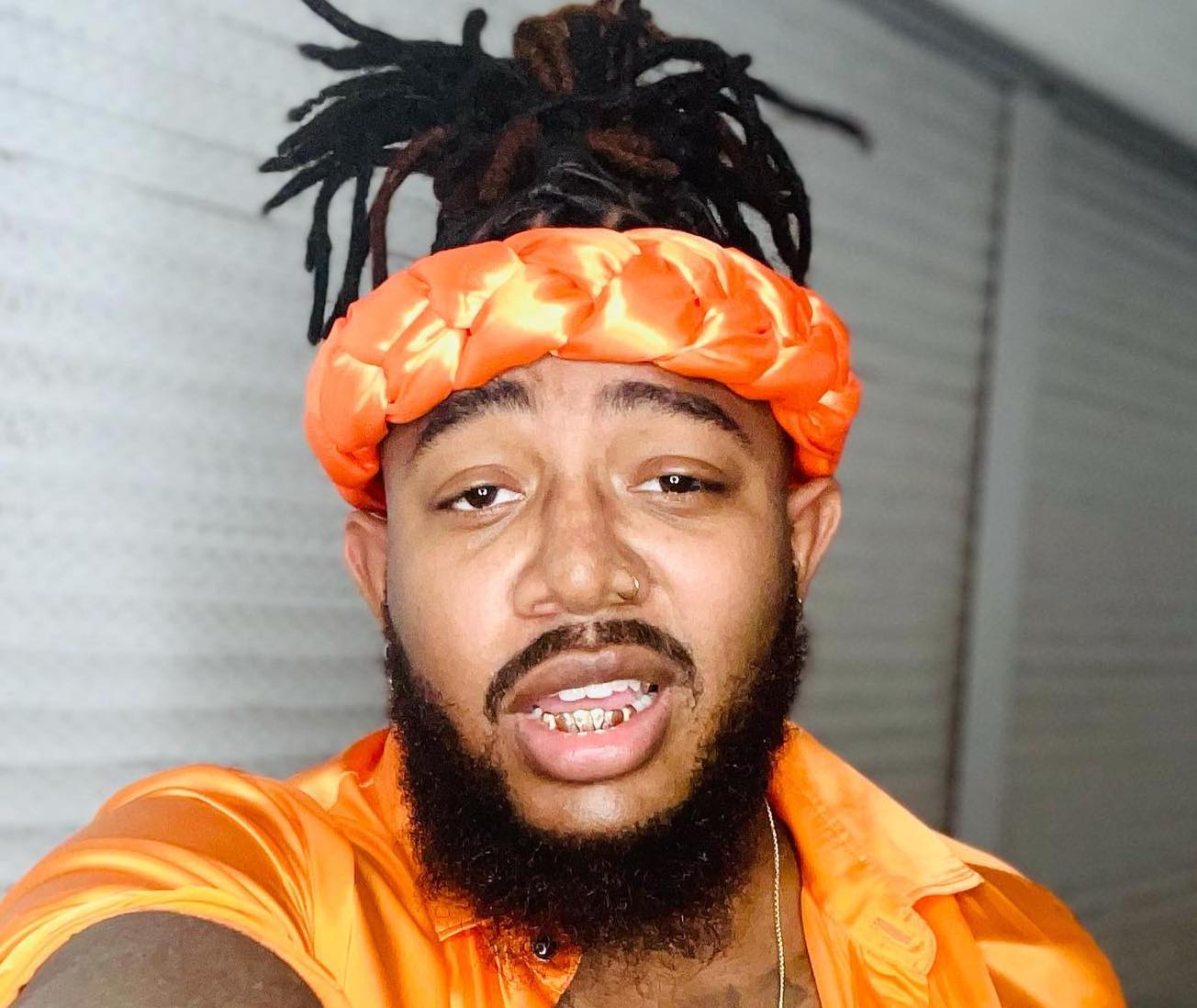 American Author, screenwriter, producer, and entrepreneur June Amore rose his fame by Creating a Successful Film Production Company. He is the CEO of Now or Next Entertainment. In addition, Amore has a rich fanbase profile on social networking sites. Around 15.6k fans follow him on Instagram. He joined Twitter in May 2012, where he has been got more than 1.5K followers. Amore’s accounts are also available including Facebook & other social media sites.

His passion for the film industry from an early age that helps him to join the entertainment industry and especially film and writing.

June Amore started his professional career as a photographer, but his intention was always to be a filmmaker and screenwriter. Amore founded Now or Next Entertainment that offers its clients a full suite of services involving film production. After gaining huge attention, nowadays his company continues to be the one-stop shop for music, books, and films, prioritizing the creatives above all else.

June Amore was born on July 11, 1994, in Valhalla, New York, United States of America. He is an American author. He grew up with his parents and went to Sleepy Hollow High School. After high school, Amore moved to Florida, where he initially desired to attend Florida State University. He also wanted to go to film school in Los Angeles but did not continue it because of funding.