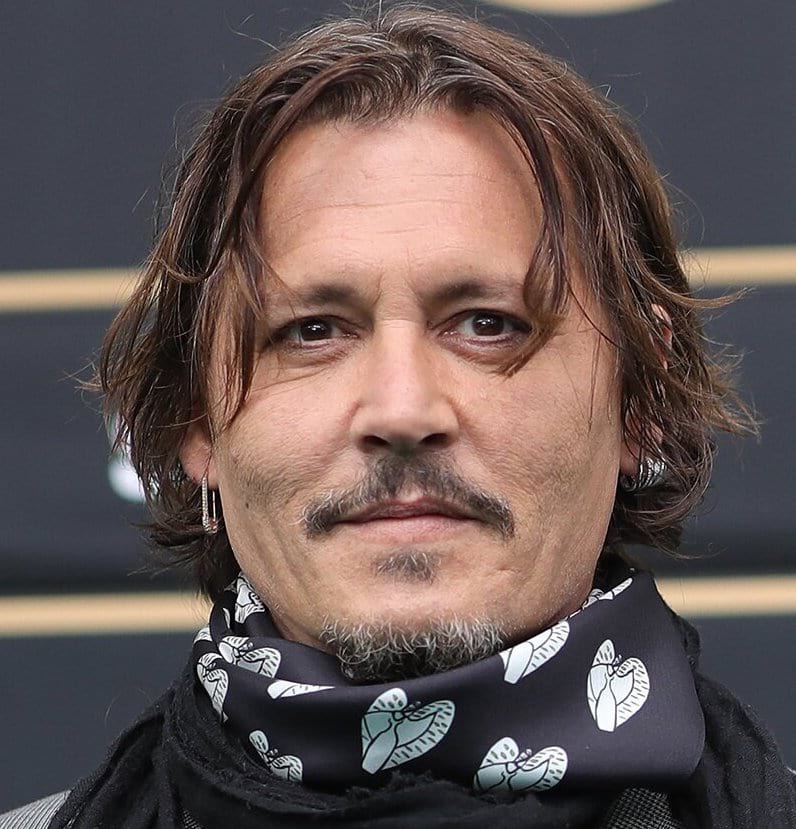 American Actor Johnny Depp was born on June 9, 1963, in Owensboro, Kentucky, United States. He has been cast as the controversial French King Louis XV. His first major film role since being canceled following accusations he abused his ex-wife Amber Heard.

At age 16 He dropped out of high school to pursue a music career. In 1983 Depp married Lori Anne Allison, who worked as a makeup artist while he struggled as a musician.

Johnny has found his next project and his first movie role since 2020’s Minimata. His next project will take the Pirates of the Caribbean actor to France, Variety reports. As he is set to star as King Louis XV in a film by French director Maïwenn, who will co-star in the film as Jeanne du Barry, a countess that was Louis XV’s last mistress.