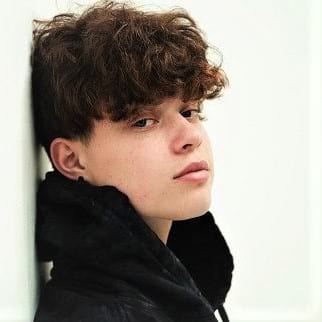 American social media celebrity Jakob Magnus rose his fame as a brother of Gavin Magnus. He is also earned popularity through his vlogs, prank & animal-related videos on social media platforms. His Instagram account has been reached 131k followers since starting. Jakob is also active on the other social networking sites with a huge fan following.

He often appeared on his brother’s Youtube channel in videos. Later, Jakob started posting videos on his own channel in 2020. And reached 114K subscribers within a short time.

On October 24, 2020, he Premiered a video, “MEET ALL OF MY PETS (90+ EXOTIC ANIMALS),” where he exposed all his pets. His pets loving video hit more than 122K views. Jakob also uploaded a video, “Meet My Girlfriend!” almost catching up with the intention of his audience. Jakob had in a relationship with TikTok star Lexi Cobbe till Jan 2021. He also dated Kaitlyn before the end of May 2021.

He made a prank with his brother’s former girlfriend Coco Quinn in 2021.