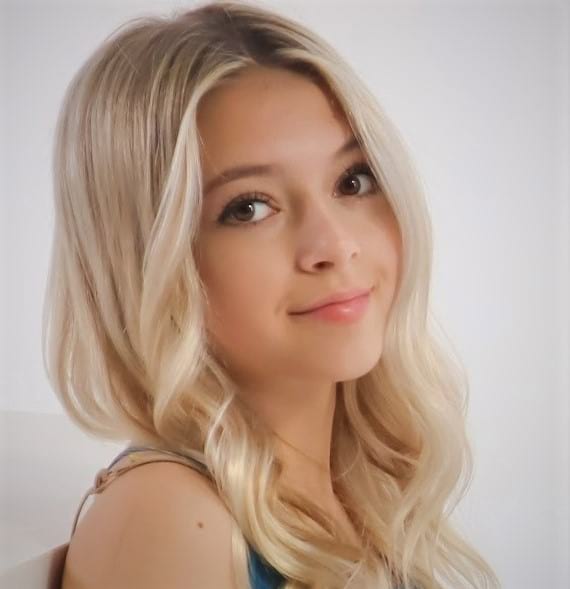 American dancer & singer Coco Quinn is well known for her Youtube videos. She rose her popularity very early of her age. Coco made a huge fanbase profile on social media platforms. She has reached more than 2.1 million followers on Instagram. Coco created a self-named Twitter account in June 2015. Where American dancer earned 38K Followers with lots of fan following.

At the age of 2, she started to dance and gymnastics. Furthermore, she professionally trained in rhythmic gymnastics, classical ballet, lyrical, hip hop, tap, jazz, and tumbling.

As a solo musician, Coco Quinn released her songs, “What I Love About Me,” “Secrets”. Which introduced and made her position of her in the music world. She appeared in Craxy Ex-Girlfriend (2018), ABC Family Stitchers (2016), Dance Moms (2016). Coco is also featured on many commercial and web mini-series.

Coco Quinn was born on June 7, 2008, in Los Angeles, California, USA. She grew up with her mother, who often appeared in her videos. Her two sisters Kaylee Quinn & Rihanna Quinn is also dancer by profession. Quinn’s sister has a brother named Tyler Quinn.