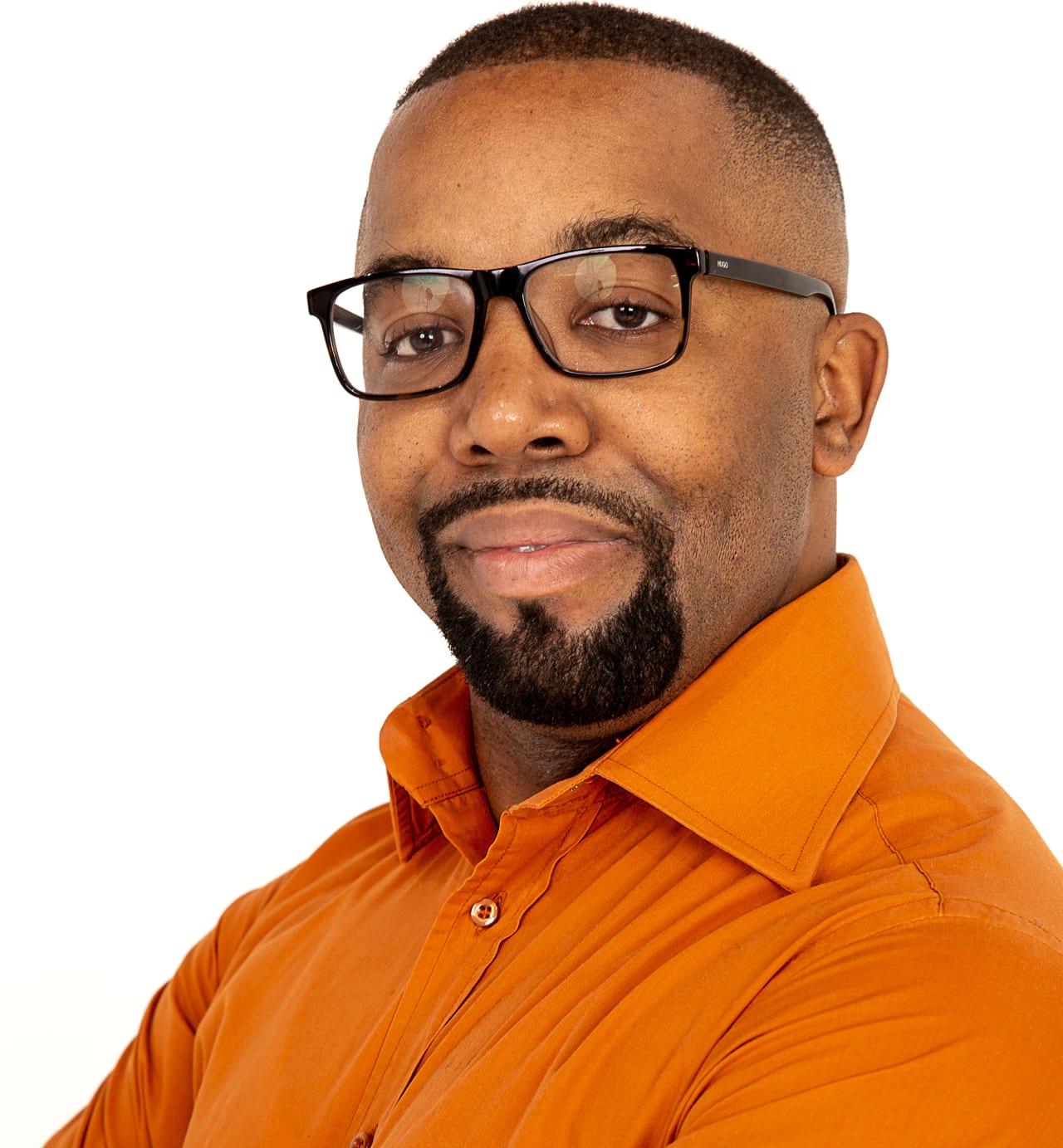 British Best-selling author David C Hall is a famous motivational speaker and learning coach by profession. He dedicates his life to innovating and changing with unlocking potential in children. David earned fame after publishing his best-selling book, The Empowering Parent (2019). He is also active on social media platforms with a huge fan following.

As a child himself, David had to overcome and struggle with being diagnosed as being dyslexic. At the age of six, he was behind four years from his friends in school. But David created new strategies and improved his academic performance with GCSEs five grades.

He founded Potential Unlocked in 2017, where he trains to improve the potential in children, young people, and adults. In his institution, David C Hall works for unlocking and improving their academic performance & help to achieve success. He runs workshops, seminars with his motivational speech in the local school of the UK besides his tuition career. His work field is increasing day by day and he starts to motivate all classes of success-seeking people. British author also released his second book, Inspire Your Child’s Greatness (2021).