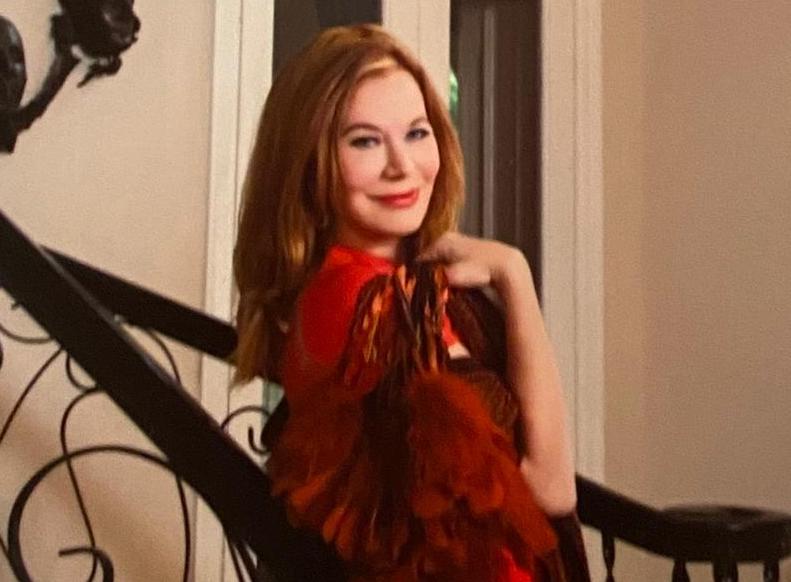 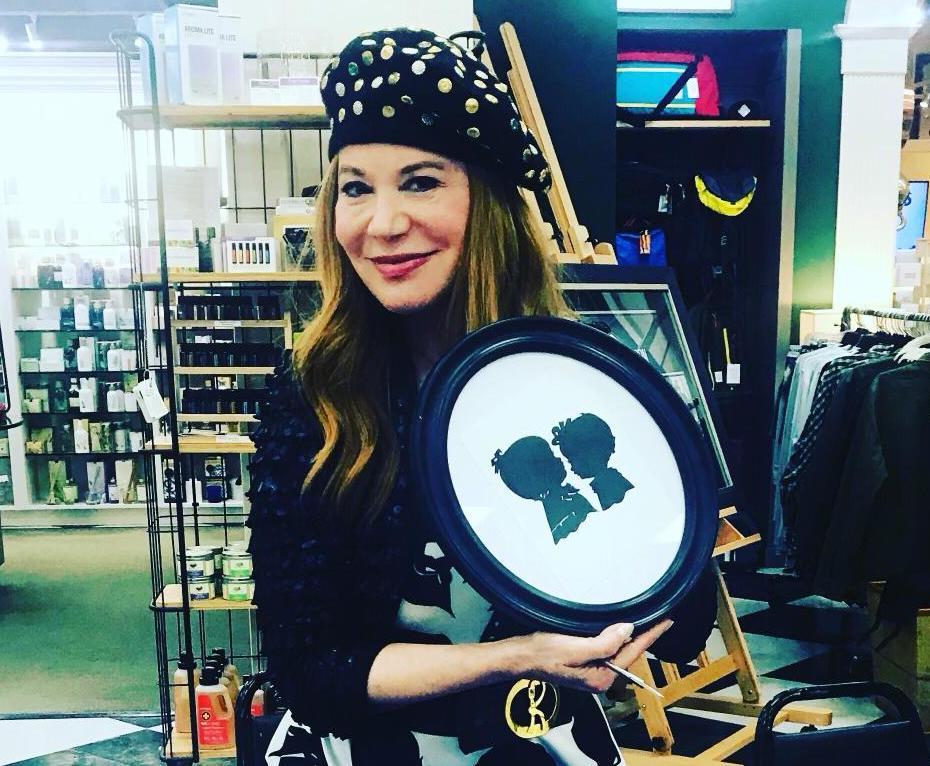 American Actress & Producer Cindi Harwood Rose is popularly known as a Silhouette Artist. She is the owner of Silhouettes by Cindi & co-founder of the Rose Ribbon Foundation. Besides, Cindi Rose gained a massive fanbase profile on social media platforms. Cindi Rose joined YouTube ‘Silhouette artist Cindi Rose’ in January 2010, where she uploads art-related content and accumulates lots of subscribers. The American producer is also active on Twitter, Pinterest & other social networking sites with a huge fan following.

As an artist, she has done hand-cut silhouettes for over 35 years, all over the world from New York City, Houston, London, Paris, with homes in Colorado and California, and Texas.

Cindi Harwood Rose started her career journey with Disneyworld in Florida. Where Cindi Rose did more than 600 silhouettes a day, including ones of Mohammed Ali, Joey Bishop, Sammy Davis Jr., and others. She is considered the world’s premier silhouette artist and has shared with celebrities such as Elvis, Liberace, Mama Cass, and more. Eventually, she broke a record by cutting 144 silhouettes in one hour.

Cindi Harwood Rose was born on July 27, 1949, in Houston, Texas, USA. She grew up with her lawyer father & interior designer mother. Her mother was selected to be a runway model with Ford Agency, but she opted to do work for her Dad. In 1982 Cindi married a local plastic surgeon, Franklin Rose. The couple has two children Erica Rose and Ben Rose. Erica Rose is well known for her TV show appearance on The Bachelor.

While rising in Houston, she attended Bellaire High and studied advanced art. After finishing college, Cindi Rose enrolled in the University of Texas where she graduated in Fine Arts and Journalism. Furthermore, she pursues her career as a Silhouette Artist.