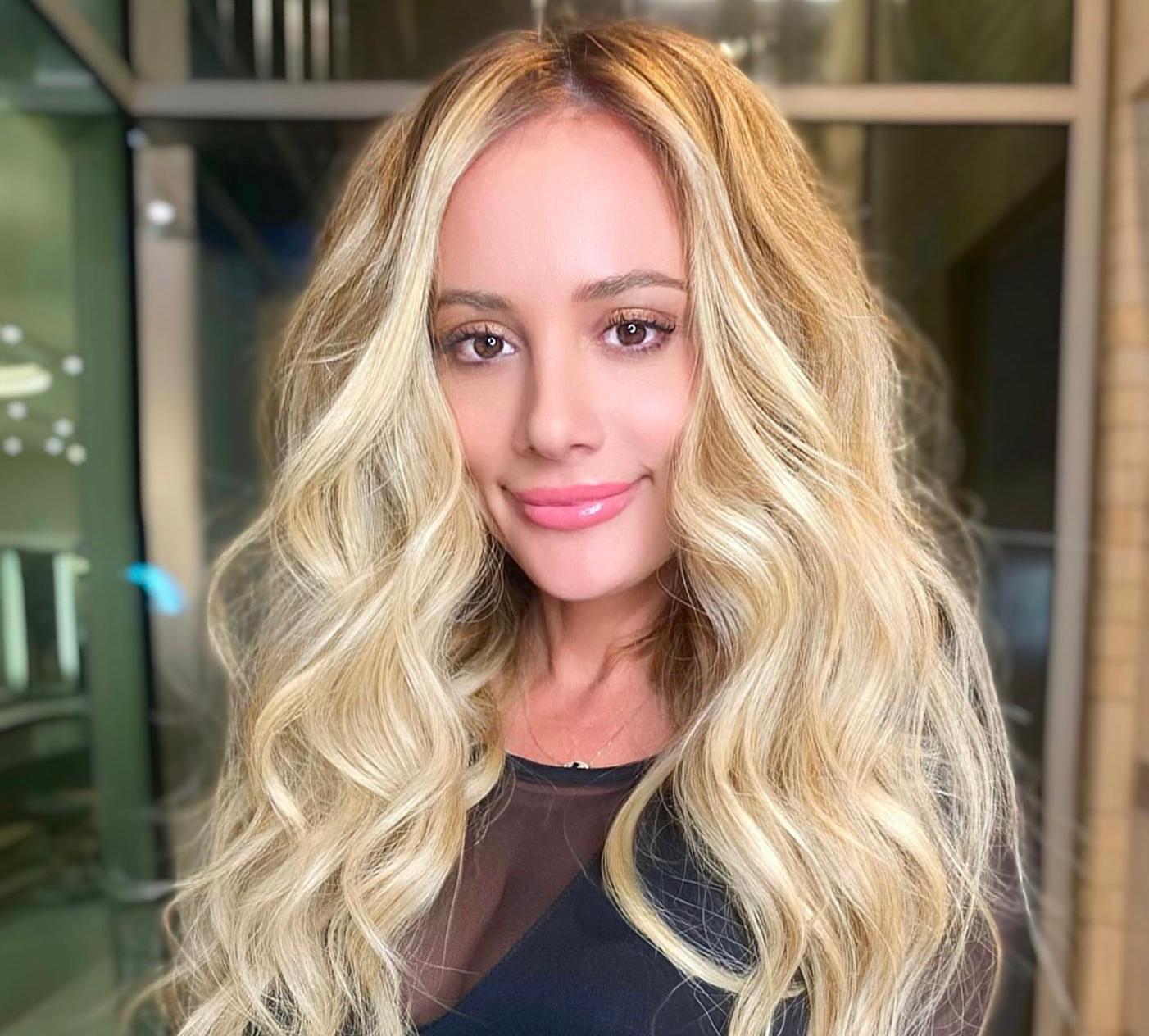 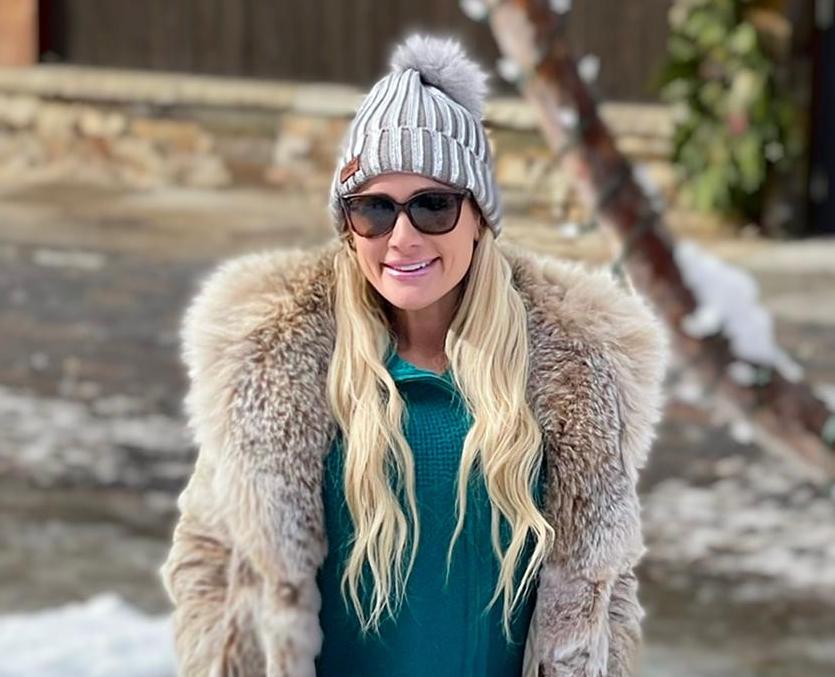 American TV personality & Actor Erica Rose rose her fame as a TV show appearance on The Bachelor. She is also popularly known as the Partner & Attorney of Rose Sanders Law Firm, PLLC, a law firm that collaborates with her husband. Erica gained a riched profile on social media platforms. More than 43.1k people follow her Instagram @ericatherose. Her Twitter account @EricaTheRoseEsq has been reached 37.5K Followers since starting March 2009. Erica is also active on her Facebook & other social networking sites with a huge fan following.

She was inspired to go to law school by her younger brother, Ben Rose, who is also a practicing attorney in Houston.

She made her professional debut as a reporter on Wild About Houston covering Arts and Entertainment. The network was owned by Joel Osteen of Lakewood Church’s brother-in-law. Besides Erica was a contestant on the 2006 season of The Bachelor before joining the 2011-2012 season of Bachelor Pad. She also worked as a tv host on the fox reality network occasionally as well as good day LA.

Erica Rose was born on April 6, 1983, in Houston Texas, United States. She grew up with her parents and siblings in Texas. Erica & Charles got married on April 12, 2017, and welcomed their girl Aspen Rose Sanders. She also has a child named Holland Rose Madeleine Gentry. Currently, she resides in Houston Texas, and also frequently visits her Dallas Texas office.

After ending her Kinkaid School and Memorial High School, Erica enrolled & graduated from Emory University with an English/Creative writing major and a theater studies minor.

She had a great passion for yoga from a young age and that made her a very active Yogi and a certified yoga instructor for fun.