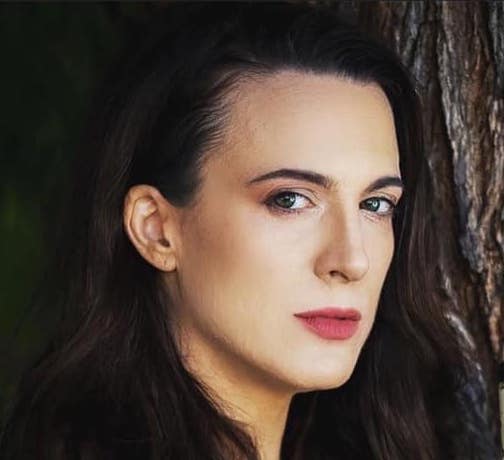 Calico to focus on film and television acting full time, She has appeared in network shows such as “Hawaii: Five 0”, “The Mindy Project”, and Nickelodeons “Henry Danger”. She is now known in her own right. Calico started her career in entertainment when she was just 18. She went on to accompany her father on 11 world tours and eight full stage shows. Her role expanded from choreography to writing and directing. She continues to perform as part of her father’s live show.

Calico Cooper was born on May 19, 1981, in Hollywood, California, United States. While her father is the famous rock musician Alice Cooper, her mother is also a talented entertainer Sheryl Goddard, who was a ballerina instructor and choreographer and performed in Alice Cooper’s from 1975 to 1982. She is the oldest of three siblings. Calico Cooper has a brother called Dashiell Cooper. and a sister called Sonora Cooper. Calico grew up in Los Angeles with her siblings and then moved to Phoenix, Arizona with her family.