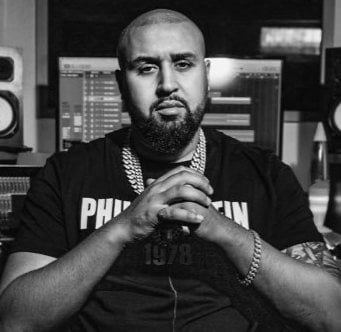 German multi-gold & -platinum Producer Beatzeps rose his fame as a hip-hop artist & rapper. His popularity increased as well as social media platforms. He has been reached around 5K fans on Instagram since starting. More than thousands of people follow him Including Facebook, SoundCloud, Spotify & other social networking sites.

His journey began in German, but later, he establish himself as a Music Producer in France. He is considered one of the first German hip-hop artists who were able to achieve great success in the French music industry. He worked with French rappers Sadek, Algerino, Tunisian, Mister You, and others. His works with Rapper-songwriter Lacrim, helped him to make various successful albums.

Beatzeps was born on August 14, 1990, in Mülheim (Mülheim an der Ruhr), Germany. He grew up with his parents in German. Furthermore, he moved to France to pursue his music career and is now an internationally successful producer.