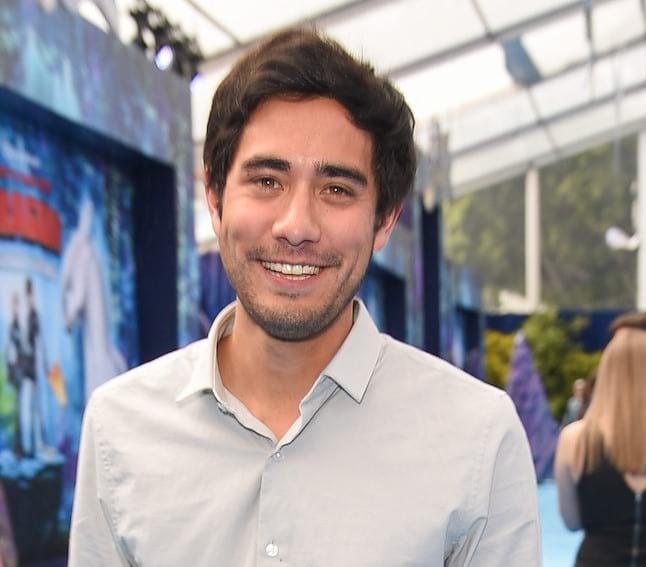 Zach King is an American social media star, Magician, filmmaker, YouTuber, and illusionist personality. He is famous for his six-second illustrations videos, especially magic tricks. Zach has been posting videos on YouTube since 2008 and five years later he started posting videos to Vine. Then, he joined the most followed social platform TikTok in 2016. The exceptional effects that help to earn him millions of fans all over the world.

In 2008, King started his website FinalCutKing to offer training and tricks about using the editing software Final Cut Pro. As well he started his YouTube channel to provide training for visual effects using the Software. After raising his popularity to the audience, Zach began to sell training seminars by the website. Later, he participated in an episode of Viral Video Showdown in 2012.

After posting his first video to TikTok on February 28, 2016, Zach King started to create videos continuously. His followers raising around more than forty million on the popular app. That made him one of the most followed users on TikTok.His most viewed video was of him riding a broomstick, later he shows it was a mirror trick. The video reached more than 2 billion views.

He posted a video on YouTube where he produced with a college friend in 2011. The video titled Jedi Kittens gained over a million views in three days. Zach was also nominated as one of the 25 most promising young filmmakers in America in 2013.

At a varied early age, Zach was interested in using a home video camera, video equipment like a Mac computer, cameras later, started making and editing videos. For his passion, he started graduation from Biola University with Cinema and Media Arts Major and graduated in December 2012.

Zach King was born and grew up in Portland, Oregon, and descent of Chinese from his paternal side. He has three sisters, including one adopted sister. Zach married Rachel Holm in December 2014. Zach has two sons, the older one named Liam Michael King and the younger one named Mason who ware adopted in 2019.