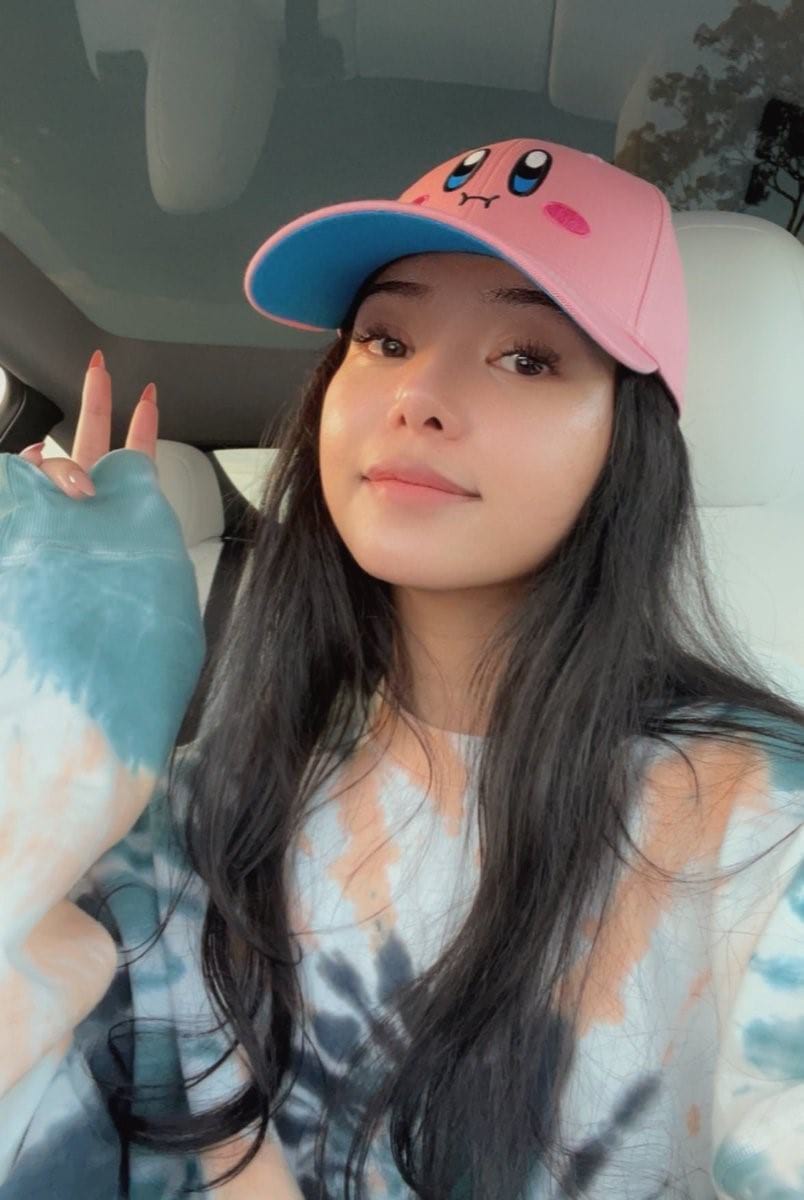 TikTok star Bella Poarch is an American social media personality, TikTok star, singer, celebrity, dancer, and YouTuber.She is frequently considered as TikTok’s biggest star. she has more than 84.5 million followers on the platform within a short time. Bella’s ranking is the fourth most-followed person on TikTok after Charli D’Amelio, Khaby Lame, and Addison Rae.

Before starting her career on TikTok, She enrolled in the U.S Navy in 2015. She served Navy until began TikTok.In January 2020 Bella Poarch joined the platforms. She started her activity on TikTok with gaming-based content. But she went viral for her lip sync videos. Especially when she is lip-syncing to “Sophie Aspin Send” by Millie B. This song become the most liked video with 50 million likes on TikTok.

Following her TikTok success, she created her self-named YouTube channel and Twitter page. Bella worked with American music record company Warner Records . she launched her single debut “Build a Bitch” through Warner Records on May 2021. This song earns over 328 million views within 5 months. Her new second single “Inferno” also viewed 79 million in two months, was released on August 13, 2021. Around more than 14 million people follow her on Instagram. Bella also has had more than 815K followers on Twitter since April 2020.

Bella Poarch was born in the Philippines. At the age of 3, her American parents adopted her and came to America. Her adoptive father is a US military and her adoptive mother is Filipino. She lived with her family in a farmhouse. Bella has two older sisters and a brother. She has faced physical and mental torture from her father and siblings. She talks about it in her few interviews.

Bella always supports the fight against anti-Asian racism. She published a video on TikTok to support the topic.