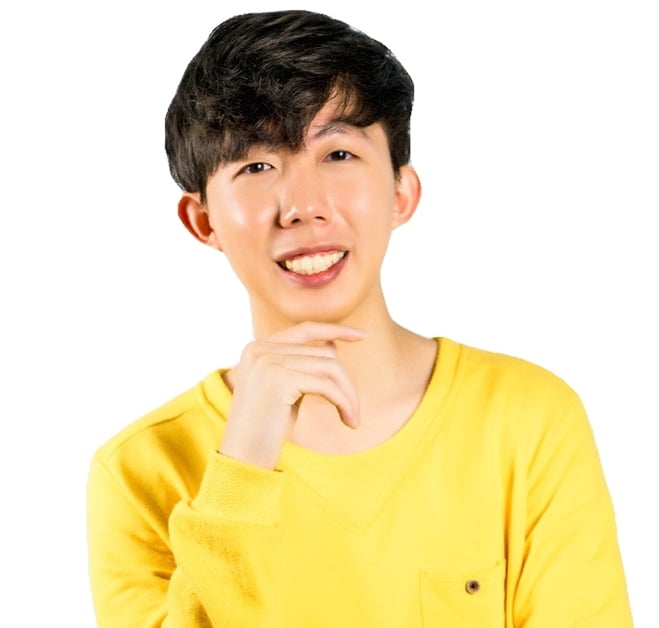 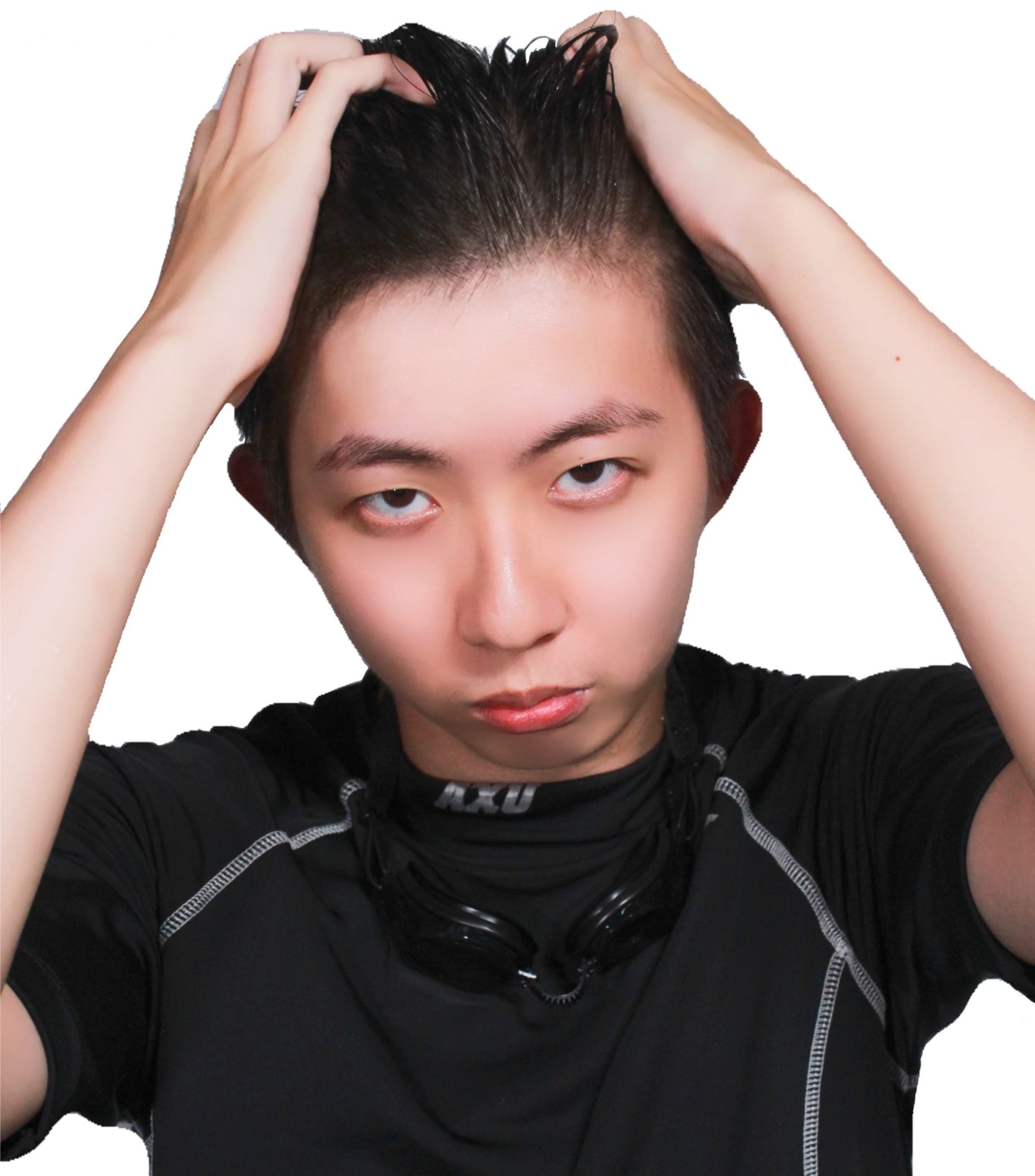 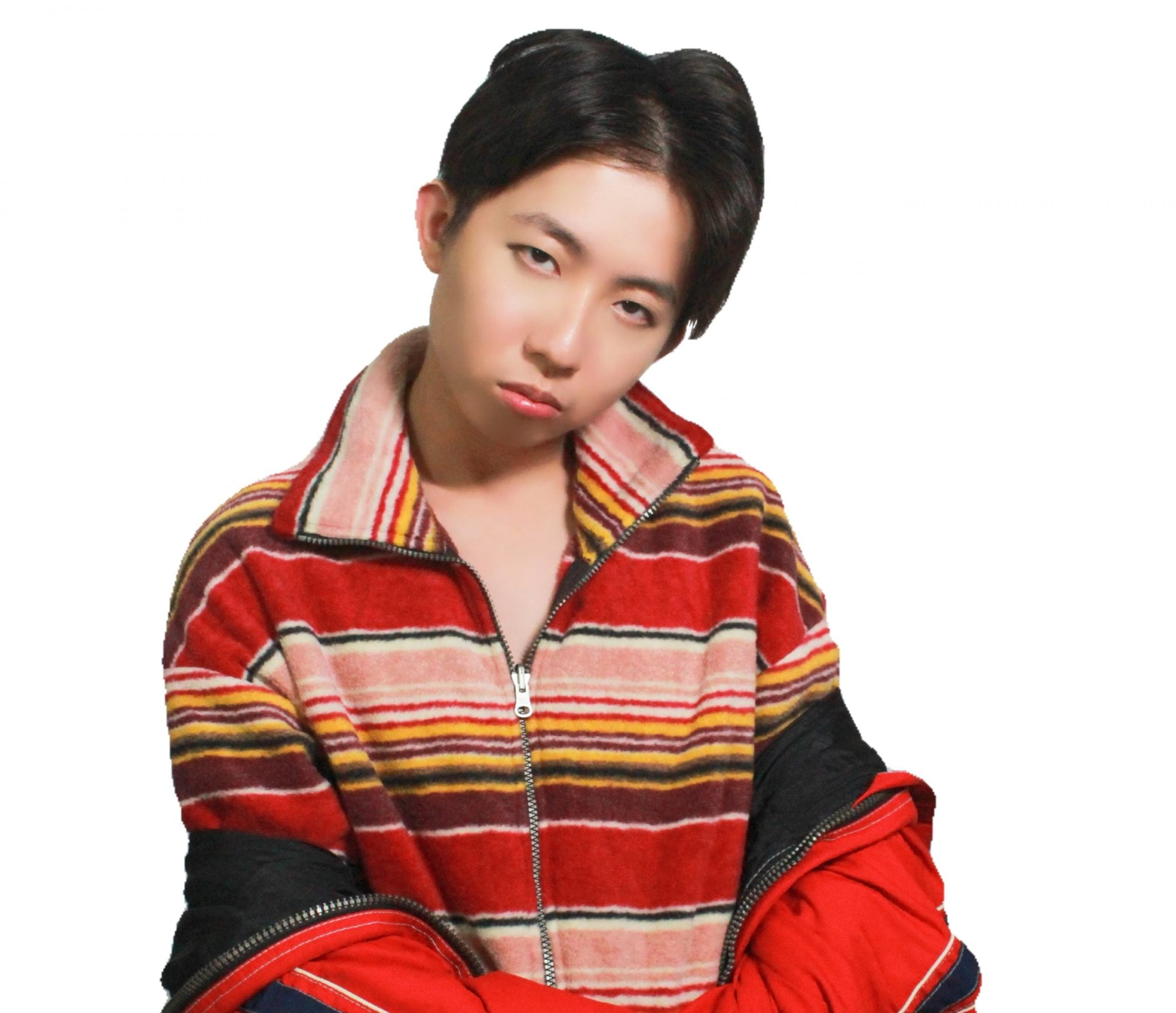 Malaysian Actor & social media influencer Wong Wei Tian appears on dramas and TVCs from early his age. In addition, he has a massive fan following on social media platforms. More than 300k people follow him on Instagram, (weitian0316). He has been reached 270K Fans on his TikTok, (weitian0316), where he also gained around 200K above Likes.

Since early his age, Wei Tian obsessed with the acting profession and that helped him starring a career as an actor in 2020.

As an artist, he started his career and acted in Inside Scoop Online Advertisement in 2020. Wei Tian starred in Keluarga Bahadon 2 Online Viu Series, Angkara Cinta Astro Mega drama, and became extras in various films and dramas in the same year.

Wei Tian started his year 2022 with the inviatation of to play a role as Teck Zi again in Kampong Pisang Berbuah Dua Kali as Teck Zi. He was also invited to take up Laiseng’s Role in Feature Film “Curry Mee”.

Wong Wei Tian was born on March 16, 1999, in Ipoh, Perak, Malaysia. He grew up with his parents and went to a local high school in Malaysia. Furthermore, he pursue his acting career in 2020.