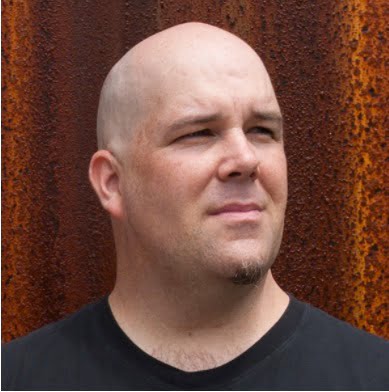 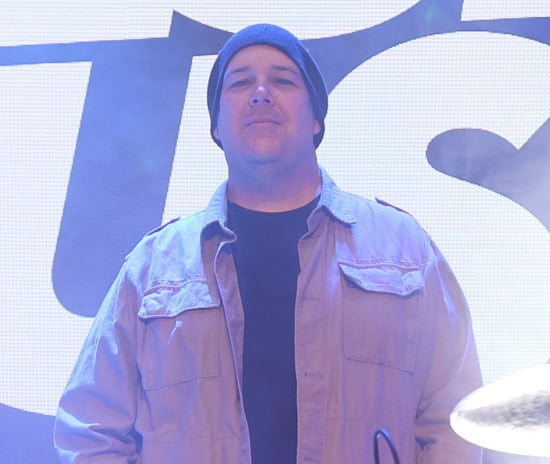 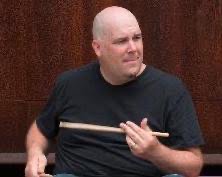 Canadian Music Director, Creative Strategist, Innovator & Entrepreneur Topher Stott is a well-known creative in the music industry. Besides his work in Sports Entertainment and Event Production, he has done considerable work in the worlds of technology, content creation, and fan engagement. He has fans including Facebook, Instagram (@topherstott) & Linkedin accounts from all over the world.

As a drummer, Topher played with some icons in his home country of Canada. And successfully collaborated with industry legends from all musical genres across the global music community.

He started his band, The GoodBones to build a backup band that has worked some with the best artists in music. The GoodBones has served as the backup band for over 150 artists. Topher’s musical foundation, attention to detail, and reputation for excellence have allowed him to work in studios, concert halls, corporate events, and sports arenas. As a music director, he has successfully produced events with international brands like Google, In and Out Burger, YouTube Music, Wendys, Coca-Cola, IHG, and Microsoft.

Topher Stott was born on November 14, 1974, in Toronto, Ontario, Canada. He grew up with his parents, Jim and Maryjane started playing drums at a young age and went to Senator O’Connor College School in Canada. Topher studied Music Performance and Interactive Multimedia eventually earning a BFA from York University, where he also was a member of the Music Faculty teaching in the Modern Improvisation Program.