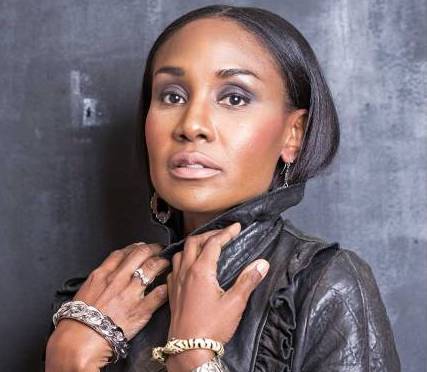 Tigerlily Hill was born on July 20, 1977 in United Kingdom. She is a Caymanian fashion designer best known in America as a celebrity wardrobe stylist and TV personality.

Tigerlily Hill was Born to a Jamaican mother and a British father, Hill has bounced around and lived in many international destinations in Europe and America. Due to her parents’ profession the family settled in the state of Iowa where both her brother Nikolai and herself attended university. They returned to live full-time in the Cayman Islands.

Since the VH1 series she has worked on numerous award shows, music videos and films as a wardrobe stylist and costume designer.

In June 2012, Tigerlily Hill won the Emerging Designer Award at Caribbean Fashion Week. The Cayman National Cultural Foundation awarded her the Star for Creativity in the Arts Gold on February 25, 2016. The award is given to individuals who have attained the highest level of merit in the artistic discipline, contributed to arts, culture and heritage in the Cayman Islands.