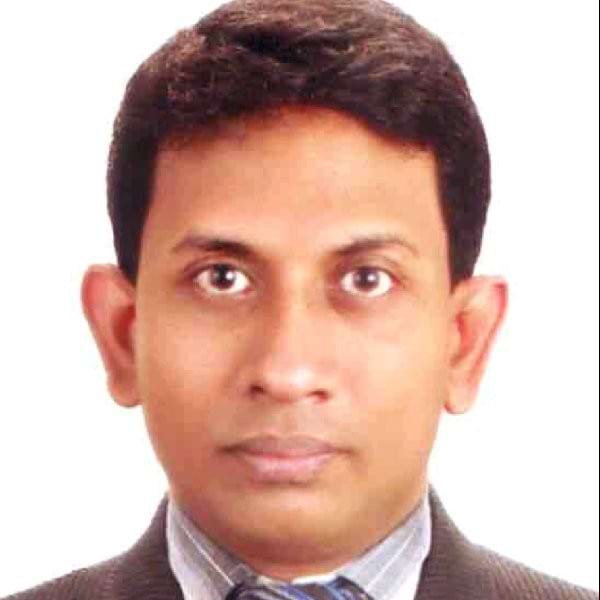 Bangladeshi Journalist Shiharan Rashid gained huge popularity in the media industries with one of the most topped circulations of English newspapers The Daily Tribunal. He is currently Editor and Publisher of The Daily Tribunal. Besides, the media person also accumulated fame by publishing a Bengali daily newspaper Dainik Adhikaran. Likewise, his offline surfing, Shiharan also gathered a massive fan following on social media including Facebook, Instagram, Twitter, Linkedin, and other social networking platforms.

After gaining fame as a staff reporter of Crime Reporter with Daily Rup Bani published from Dhaka, Bangladesh, Shiharan worked for other topped country’s mainstream newspapers including The Daily Inqilab, Dainik Janakantha.

He began his journey family newspaper Pakkhik Adhikaran, which was founded by his father and mother. Later, he established a daily national English newspaper named The Daily Tribunal in 2014 where take the responsibility of the editor of this English daily. Since the inception of the Daily, to continue to be vocal and dedicated to the country’s cause to safeguard the interest of the people. After a huge response from The Daily Tribunal, Shiharan decided to transform Pakkhik Adhikaran into a daily newspaper in 2019, of late, it became a daily national printed newspaper.

Shiharan Rashid was born in Dhaka, Bangladesh on February 3, 1979. He grew up with his parents Md. Abdur Rashid Mia, a novelist, and journalist, and Shahida Rashid, a familiar social worker. After finishing his higher secondary at Dhaka College, he enrolled at the University of Dhaka and completed his graduation.