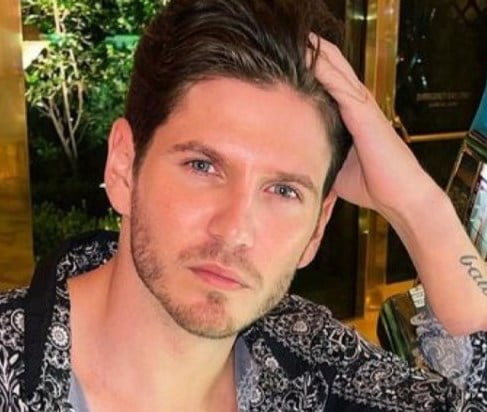 Franco-American Actor, Instagram Influencer Sebastien Dubois, who has become a child star in the 2000s. He notably participated in the musicals Le Petit Prince and Le Roi Soleil.

Sebastien Dubois was Born on January 1, 1993, in Paris, France. He grew up in Maisons-Laffitte in the Yvelines. Bathed in the artistic environment by his mother. He was first spotted at the age of 10 to play in the Belgian musical Tintin: The Temple of the Sun, in the role of the young Zorrino. The show was eventually canceled for technical reasons.

A year after The Little Prince, in 2004, he returned to the stage as one of the main performers in Spartacus the Gladiator. A musical created by Élie Chouraqui and Maxime Le Forestier.

Sebastien made a last musical by playing one of the children of the show Le Roi Soleil, which was notably directed and choreographed by Kamel Ouali.

He is the son of Carolyn Parent, a professional singer, and Rémy Dubois. Sébastien Dubois now lives in New York and is an Instagram influencer.