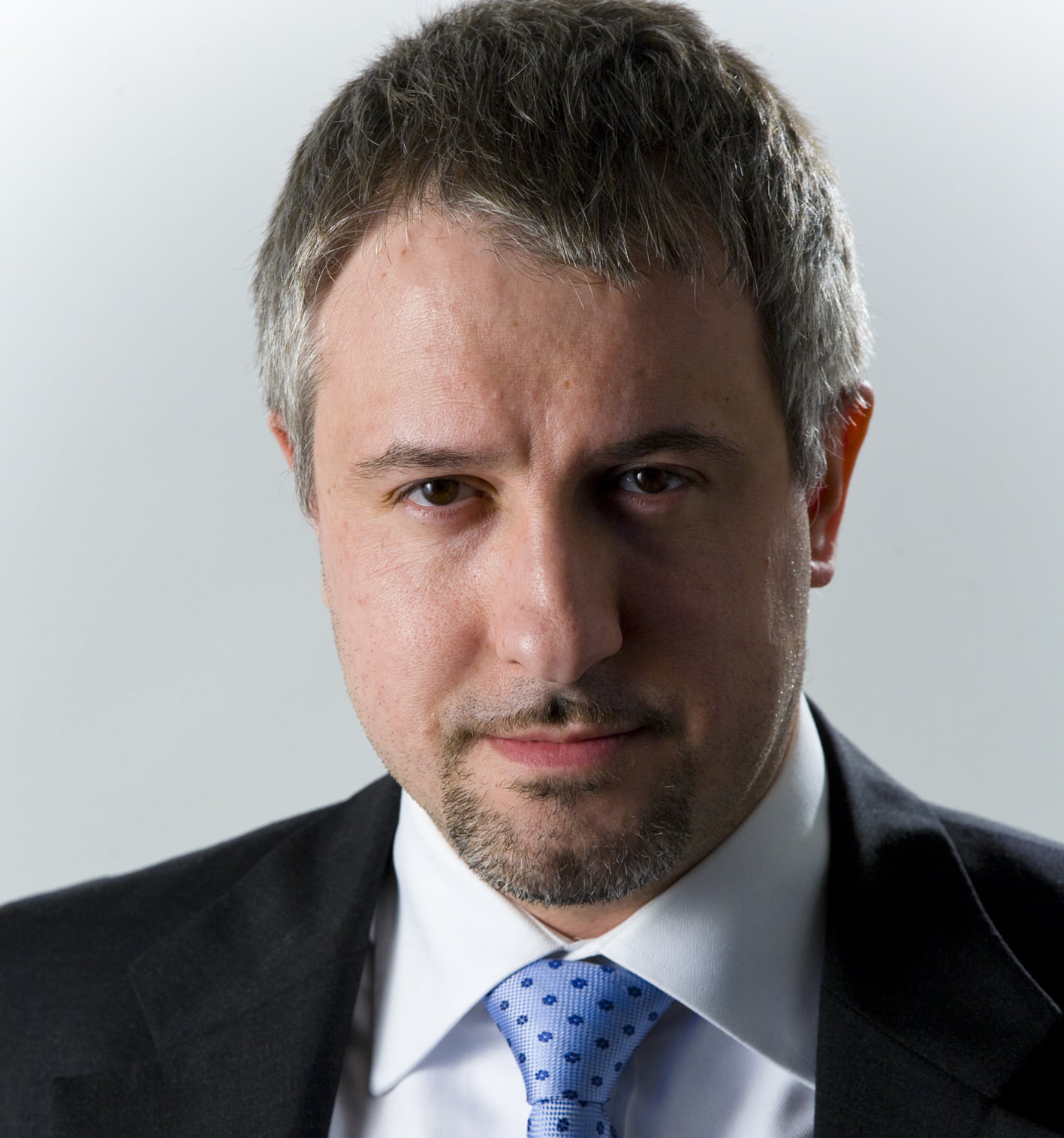 Italian Journalist and Entrepreneur Paolo Sisti is knowledgeable in the field of tourism. He was born in Milan, Italy on March 6, 1971.

Paolo Sisti starts his activity as a journalist for the magazines Elettronica 2000, Load’n’Run, Amiga Byte, and Blow Up edited by the publishing house MK Periodici of Milan (later Arcadia Editrice and later L’Agorà) founded in 1979 by Mario Magrone. As freelance collaborates in the years with numerous periodicals and daily newspapers, among which Tuttoturismo, Weekend & Viaggi, La Notte, TLC, L’Indipendente, Il Mio Vino. In 1997 he temporarily abandoned journalism to cover various managerial positions in different companies, including Kenwood, Ansaldo Sistemi Industriali, Fastweb, and Sky, until he assumed 2007 the role of COO in Domina Business, a company of the group of tour operators Domina Vacanze owned by the tycoon Ernesto Preatoni.

In 2010 he founded the communication agency and publishing house RS Planner Media, of which Paolo Sisti is also the managing director. He launched the Manager On Demand service, the first consumer-based temporary management service in Italy, in 2011. In 2019 he founded together with his wife Patrizia Risati the quarterly travel magazine Thalasso & Spa, which he transforms in July 2020 into a monthly title under the new name of Travel & Spa and of which he is also editor in chief. Paolo is one of the members of the jury at the European Corporate Media Awards of the European Publishing Congress.