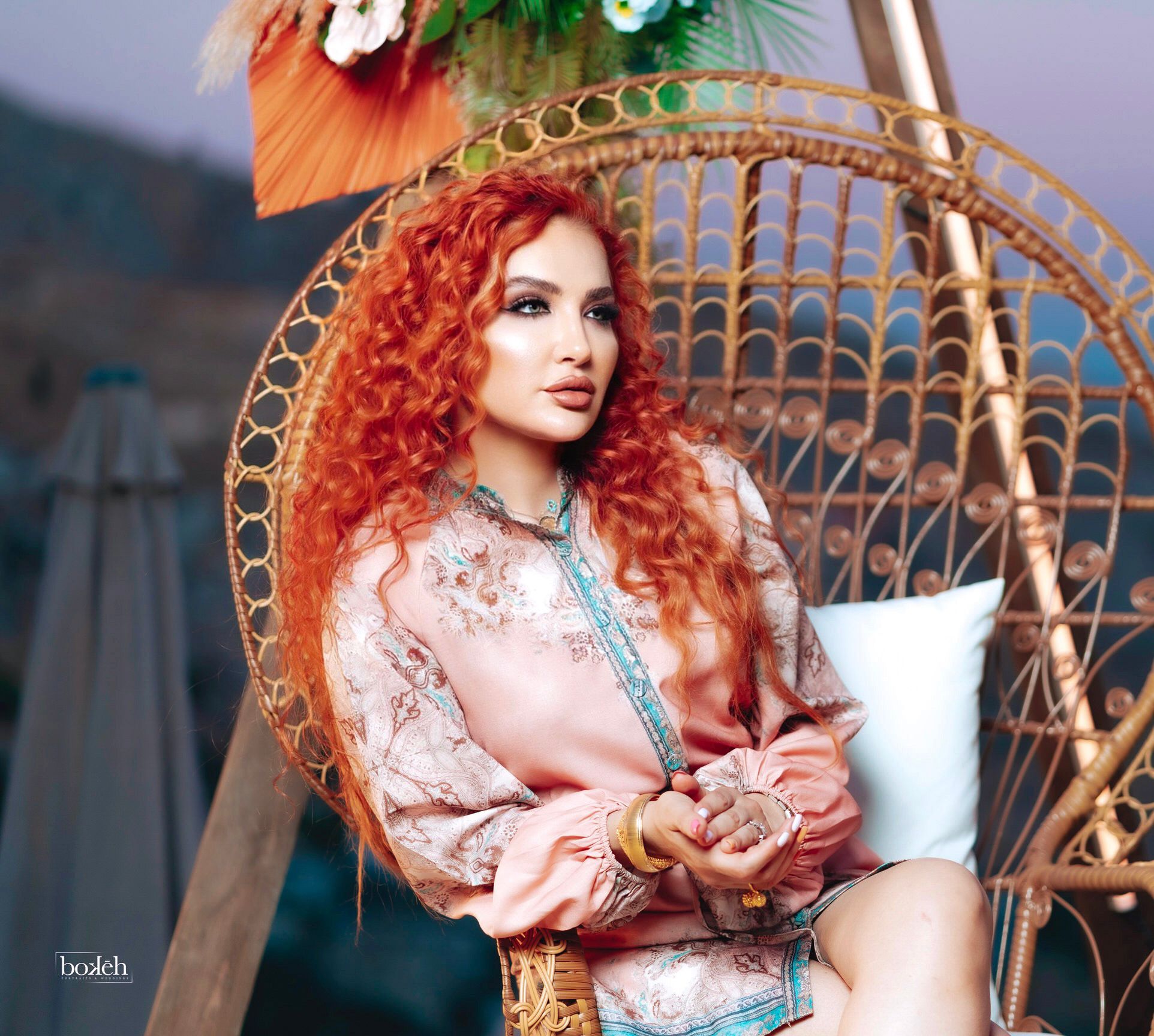 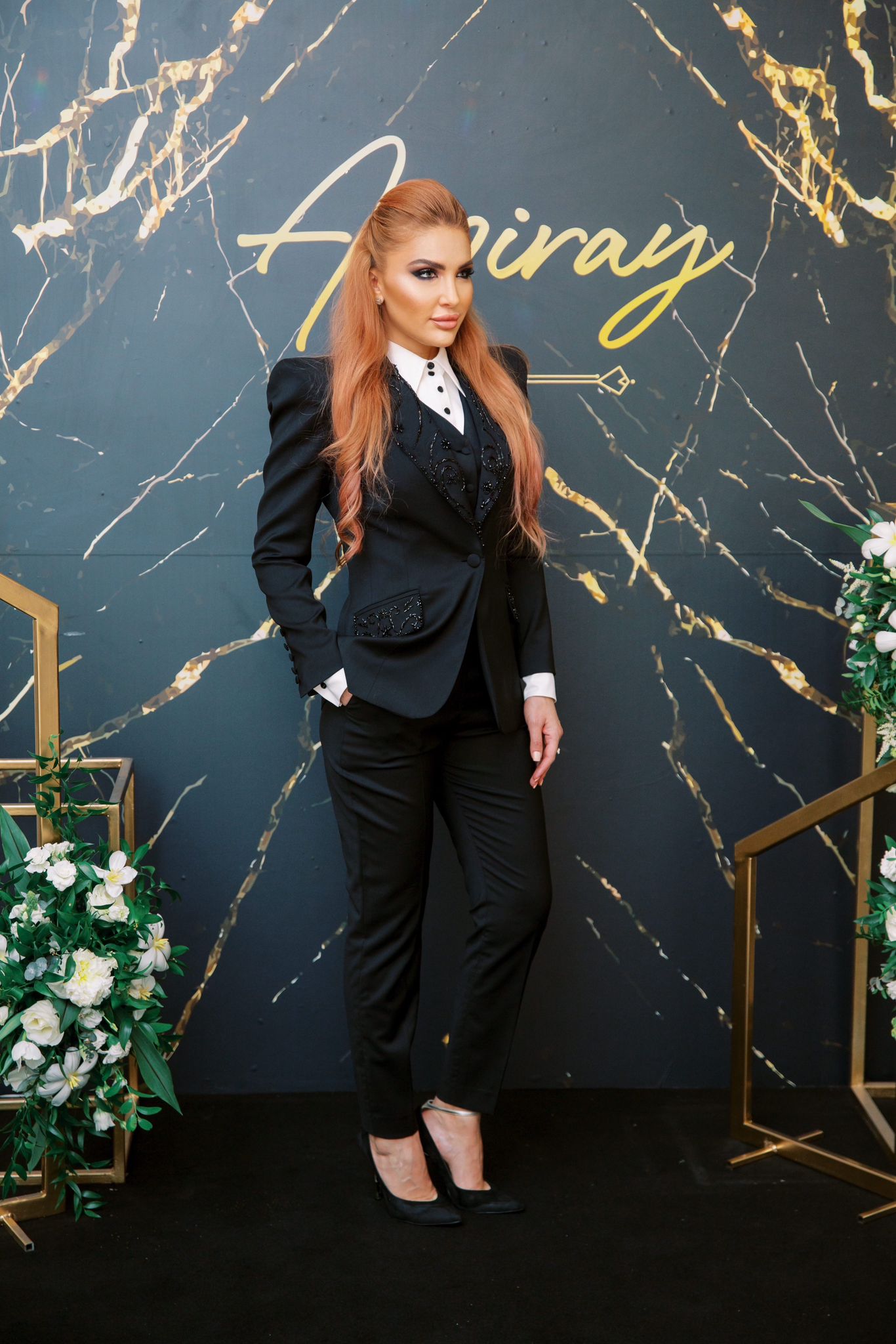 Maria D Awdi was born on September 6, 1981, in Lebanon. She is an American-Lebanese Entrepreneur and founder of MDLA, Predeal Comfort Suites, and Hotel Bucharest Comfort Suites.

Maria De Los Angelos Awdi, known as Maria D. Awdi, is a well-known American-Lebanese entrepreneur based in Romania. Besides, Maria D. Awdi is the owner of the MDLA brand.

After her graduation, she moved to Romania and started working in the hotel business and in real estate with her family, which owns more than 50 stores around the city. Later on, Maria started working in fashion and opened her first store, “Lucia Bella” (a  Lebanese franchise selling haute couture dresses, in downtownn Bucharest. The store offered styling and outfits for the big celebrities from Romania and for the big fashion events such as Elle and Harperr’s Bazaarr.

Maria was working hard to finish her project in 2020, but it was postponed due to COVID-19. But a 2D virtual collection was launched on the brand’s Instagram page, @mdla.avenue. At the mean time, she is working on both a virtual and a real collection that will be launched in the spring and summer of 2023. The coming website for MDLA.

Maria D. Awdi’s MDLA is devoted to delivering the most sought-after, head-turning, up-to-the-minute trends to anyone, in Romania and soon anywhere in the world!

Maria launching mdla wellness this year and it’s about wellness and beauty.

She Studied Art Communication and Design at Wayne State University.