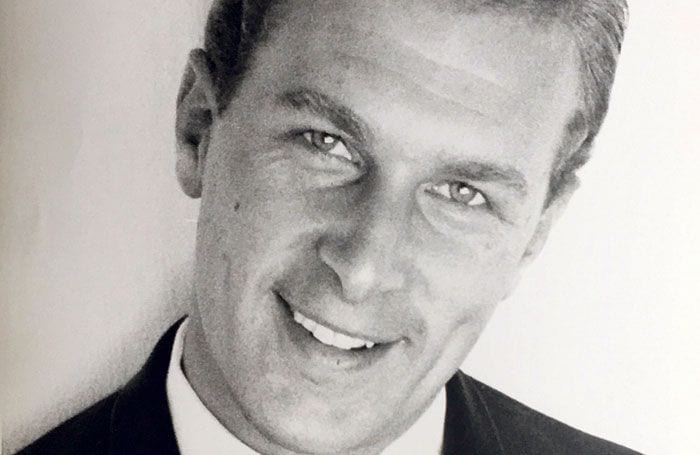 Kevin Colson was an Australian stage, film, and television actor. He is popularly known for playing Sir George Dillingham in the musical Aspects of Love, for which he received a Tony nomination. After 16 breaks from the music industry, Colson returned to the stage in 1985.

He began earlier his career as a television presenter on a religious program on Sundays, and then became the Seven Network station compère and hosted Room for Two in 1959. His first role in theatre was as a rancher in The Pleasure of His Company at the Theatre Royal, and he had a role in The Glass Menagerie for the Elizabethan Theatre Trust in Sydney in 1961.

Colson went through various careers from 1970 and 1985 when he ran an oil business and a TV production company, both ultimately unsuccessful. He appeared in Stephen Sondheim’s Follies, and then as CIA agent Walter DeCourcey in the original London production of Tim Rice’s musical Chess.

Kevin Colson was born in Sydney, Australia on August 28, 1937. He grew up with his taxi driver’s father. Australian singer-songwriter Sia is his niece, the daughter of his brother, Phil Colson, who is a singer, guitarist & composer. Colson died on 18 April 2018.